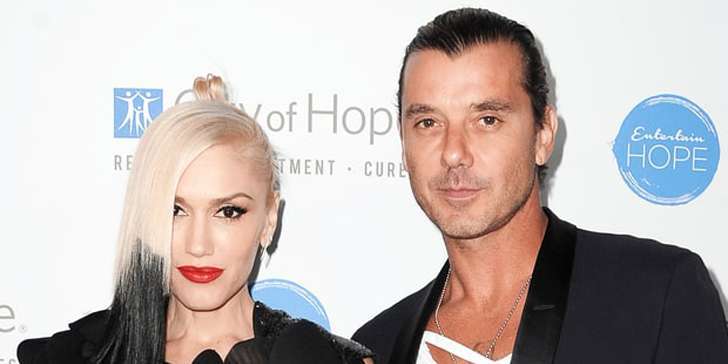 American singer, Gwen Stefani and her ex husband, Gavin Rossdale have finally reached to a settlement after their much hyped divorced that took place almost a year ago. The two were dealing with conflicts on reaching an agreement in their controversial separation. Steffani married her then husband Gavin Rossdale shortly after they started the relationship. The affair started all in the mid of 1995, when No Doubt and rock band Goo Goo Dolls went on tour opening for alternative rock band Bush. Stefani then met Bush's guitarist and lead singer Gavin Rossdale.

After their relationship, they married on September 14, 2002, with a wedding in St Paul's, Covent Garden London. They also had a second wedding which was held in Los Angeles two weeks later. Stefani and Rossdale together have three sons. Their kids’ names are Kingston James McGregor Rossdale who was born on May 26, 2006, Zuma Nesta Rock Rossdale born on August 21, 2008, and Apollo Bowie Flynn Rossdale born February 28, 2014. The couple however did not last and ended their 13 year long marriage. On August 3, 2015, Stefani filed for divorce from Rossdale, citing "irreconcilable differences". According to Steffani, Gavin cheated on her upon their nanny. The divorce was finalized in October 2015. Gwen and Gavin did not have a prenuptial agreement in place, they could not reach to a mutual agreement and it took a long time to settle the post divorce business.

But the latter agreed to less than 50 percent of their combined earnings over their 13 years as a married couple. They each will keep the rights to their own respective bands and Gwen will keep all the money from her clothing lines. She filed for divorce back in August. The marriage ended bitterly and Rossdale was accused of cheating. Later in 2015, Stefani started dating her The Voice, co-singer., Country musician Blake Shelton. The rumors of them spending time together were true as they announced the news of dating each other in November 4, 2015.