American Singer-Songwriter Gwen Stefani's Salary and Net Worth. Details on her Career and Awards 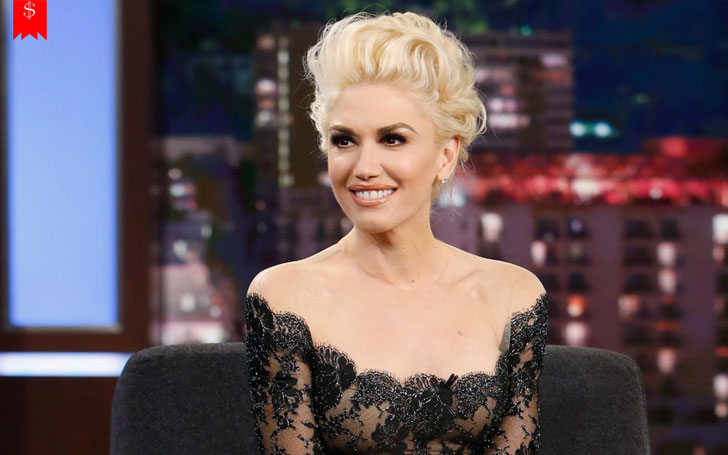 For more details about her net worth including her houses, cars, and awards, just follow the path ahead.

How Much is the Net Worth of Gwen Stefani?

American singer and songwriter Gwen Stefani is best known for her ultimate creation 'Tragic Kingdom' back in 1995. Apart from being the lead singer of No Doubt and an accomplished solo artist, Gwen is also an entrepreneur, launching her own clothing line, L.A.M.B. featuring many Japanese clothing styles and designs in 2003.

She has an estimated net worth of about $100 million. She made the majority of her fortune being the lead singer of No Doubt. 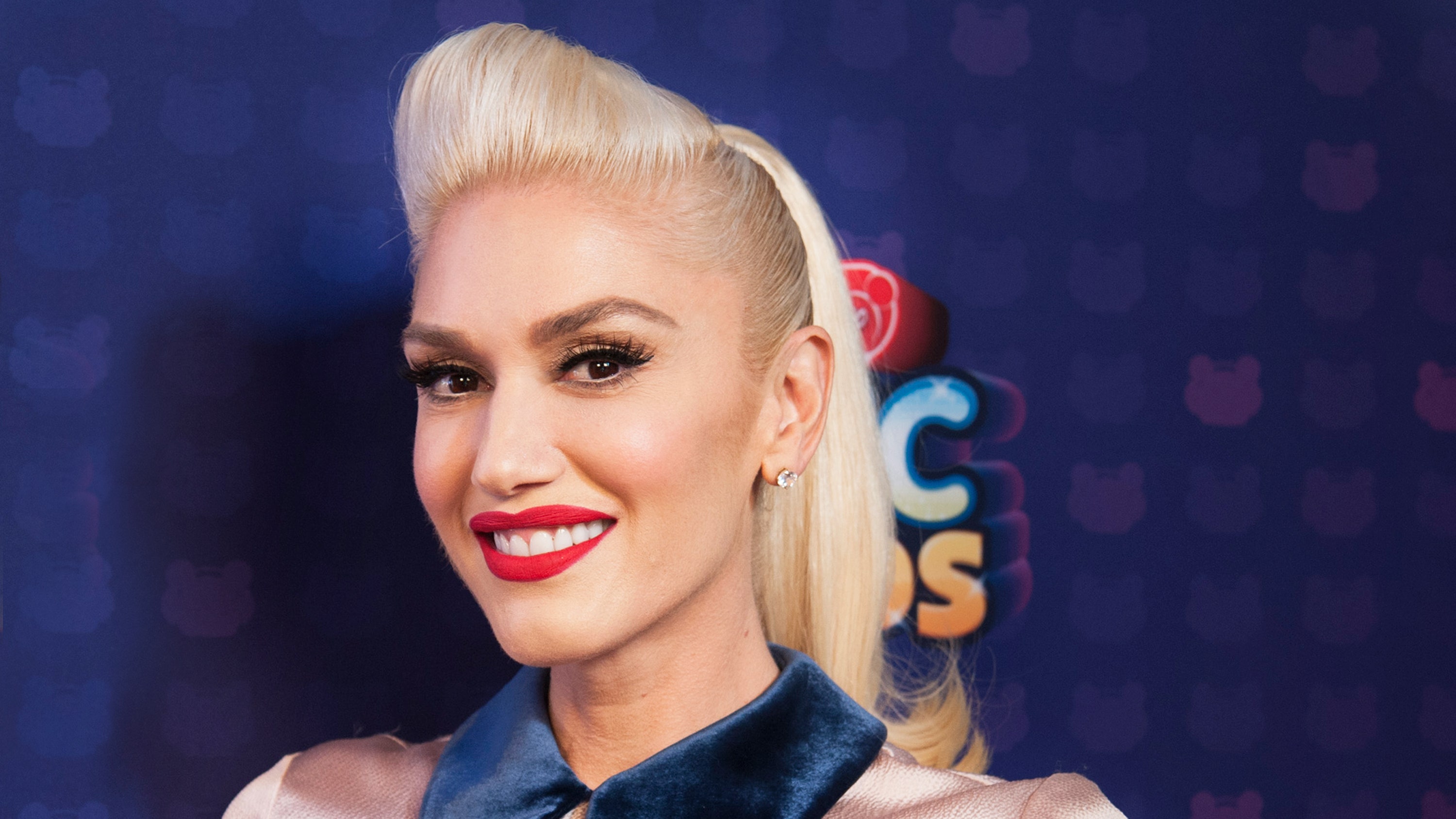 She rose to fame in the 1990s as she collaborated and contributed vocals to other groups and bands. Her popularity is not just limited to music and fashion designs.

Gwen Stefani and Blake Shelton staring at each other,

Billboard magazine ranked Stefani as the 54th most successful artist and 37th most successful Hot 100 artist of the 2000-09 decade. In addition, VH1 ranked her 13th on their "100 Greatest Women in Music" list in 2012.

Stefani sold more than 30 million albums worldwide with No Doubt. Her third solo album, This Is What the Truth Feels Like (2016) became her first creation to reach no. 1 on the Billboard 200 chart.

Gwen is now starring in The Voice. She's one of the highest paid coaches in The Voice both past and present. Adam Levine, Blake Shelton, Miley Cyrus, and Gwen are reportedly the best paid; $13 million per season of The Voice.

Gwen was trying to sell $35 million Hollywood Hills home early in January this year. She bought the house in 2006 with ex-husband Gavin Rossdale for $13.25 million.

Jennifer Lopez was previously the owner of the 12,000 sq ft residence. It includes six oversized bedrooms, most of which open up to the outdoor lounging and recreation areas, and nine bathrooms.

Blake Shelton is having built a beautiful house as a wedding gift for his future wife Gwen Stefani. The new residence at Oklahoma covers an area of the 1,200-acre ranch.

The couple after their marriage are planning to reside here with the family members. As per some sources, the couple will marry at Blake's $2.3 million Nashville estate or his Tishomingo property. 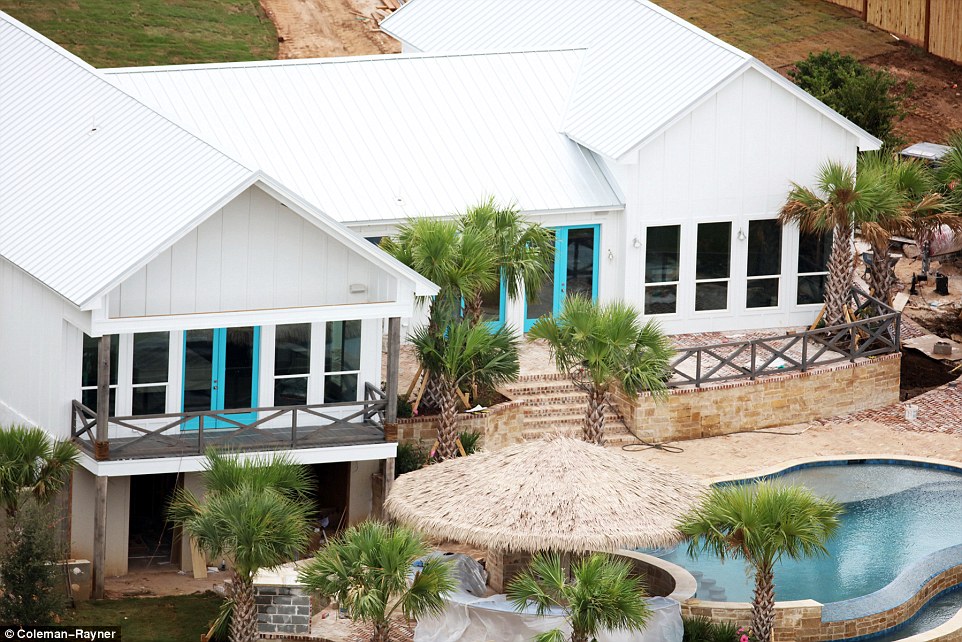 The newly built house has three hut-style guest rooms with grass roofs, a swimming pool, and the main residence.

The gorgeous mother of three has a huge collection of vehicles. So, let's have a look at her cars. 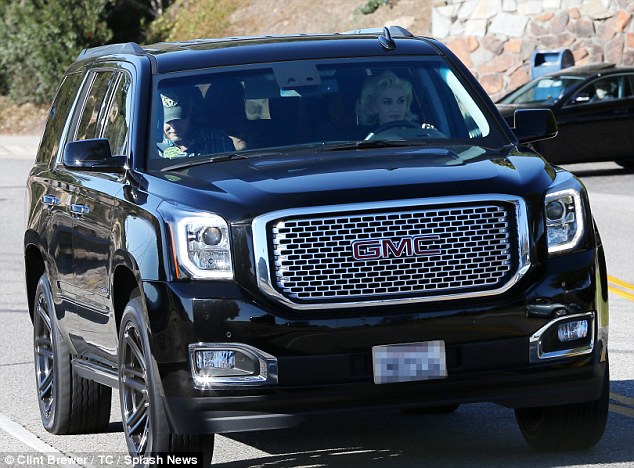 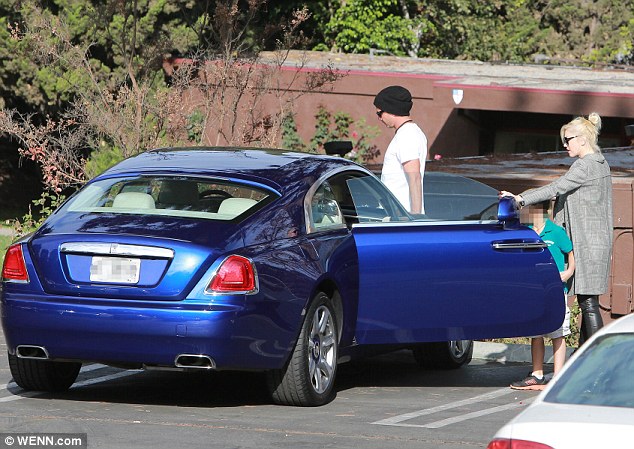 The diva has collected a number of awards for her amazing performances. Here is the list of his awards till date:

Stefani donated $1 million to Save the Children's Japan Earthquake-Tsunami Children during the 2011 Tohoku earthquake and tsunami.

She auctioned her personal wardrobe and custom T-shirts on eBay and donated the amount to Save the Children's relief effort.

Furthermore, she auctioned her lacy black dress at the amfAR during the 2011 Cannes Film Festival worth $125,000 for charity. She's also supported many charities including UNICEF and Elton John AIDS Foundation over the years. She is also an honorary board member of the EB Medical Research Foundation.

Beyond her amazing net worth, it's an important part to know her expenditures as well. She spends most of her fortune paying tax and enjoying parties with friends and family.

Spending vacations with family members at several locations across the globe with loved ones can be an important option for the star.