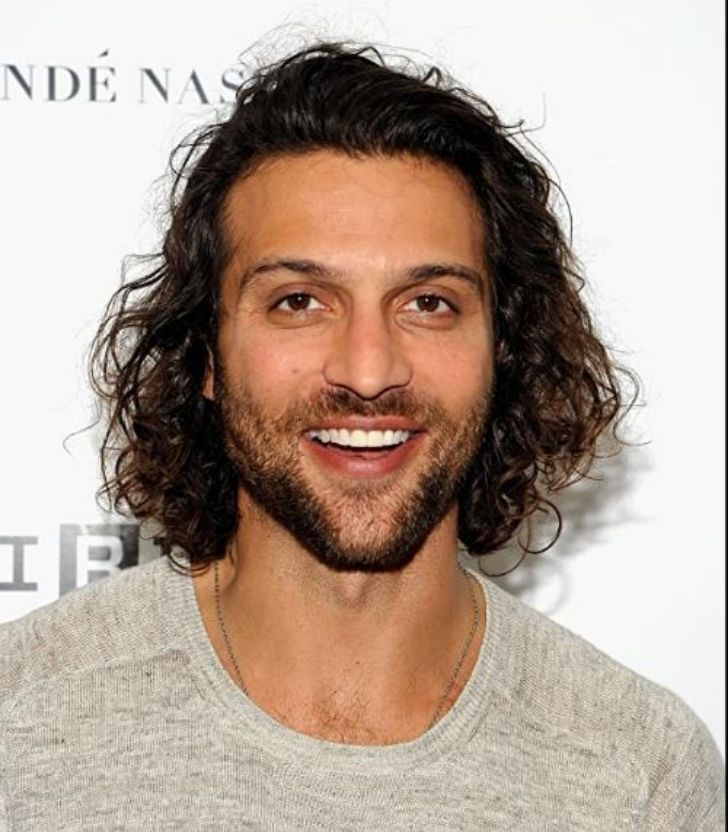 American actor Alexander DiPersia turned professional in 2007, but it was until 2016 when he got a career break with the portrayal of Bret in the supernatural horror film Lights Out. Throughout his career spanning more than a decade, DiPersia made TV appearances in 90210, Single Ladies, CSI: Miami, Good Girls Revolt, and Pose.

Family & Education- When & Where Was Alexander DiPersia Born?

Alexander John DiPersia was born on March 6, 1982, in New York City, New York, in a family of diverse backgrounds & has mixed ethnicity. His father John DiPersia, a lawyer is of Italian descent while his mother Ronna DiPersia (nee Kaufman), a Russian Jewish worked as an artist.

Raised in Connecticut alongside brother Blaise, DiPersia attended Hopkins School in New Haven, before he moved to Boston & majored in Philosophy from Boston College.

Acting Debut At 25- What Role DiPersia Played In 'Lights Out'?

After some stage works, Alexander, then-25 years old, made his on-screen debut in a brief role in 2007 from the film I Am Legend. After that, he worked in the movies: The Grind (2008, short), An American Carol, & Thorns (short, 2009); also made guest appearances in Melrose Place and CSI: Crime Scene Investigation. 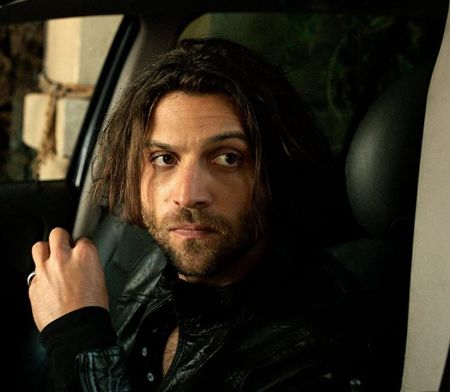 CAPTION: DiPersia as Bret in the 2016 commercially successful film Lights Out; it got him wide career recognition SOURCE: IMDB

With works in short-movies Eve (2018) and Year One (2018), the actor landed in a recurring role Andre Taglioni in the series Pose (2019) starring Mj Rodriguez, Dominique Jackson, Indya Moore & Billy Porter. Recurring casts in the TV series include Johnny Sibilly & Trace Lysette among others.

Ever since turning professional in 2007, Alexander DiPersia records 25 acting credits. It includes his works in TV series 90210, Single Ladies, CSI: Miami, Good Girls Revolt & Pose. Moreover, DiPersia worked in the commercial hit Lights Out (2016); made $148.9 million at the box-office over the budget of $4.9 million.

As of March 2021, DiPersia has an estimated net worth of $300,000. Notably thanks to his acting career spanning more than 13 years. Allegedly, Alexander grabs a salary in the 6-digit figure.

Regarding his personal life, Alexander DiPersia is pretty low-key, especially when it comes to his love life. At the moment, DiPersia is not dating officially or has any girlfriend. So far, the actor is not reported to be married. Also, no records on his past relationships are out.

Currently, Alexander is alleged to be single.

No doubt, DiPersia has quite an impressive idea of limiting access to his dating life. On his Instagram (@alexanderdipersia) with over 21.9K followers, the American actor has no traces of romantic relationships rather posts moments shared with friends & family and about his visits. 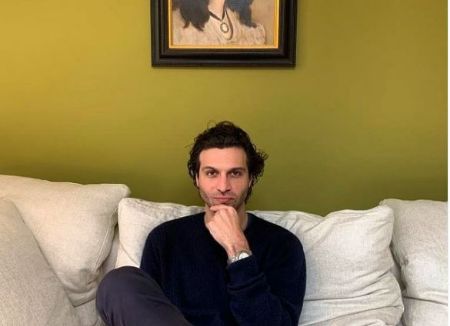 CAPTION: Actor Alexander DiPersia is not dating anyone officially in 2021 SOURCE: [email protected]

While not working on-screen, Alexander pursues his hobby in arts; is an art collector, curator & advisor. He is a member of the New York art world. In addition to that, he has worked for lobbies in New York as well as the permanent collection for the new buildings in New York’s Hudson Yards.