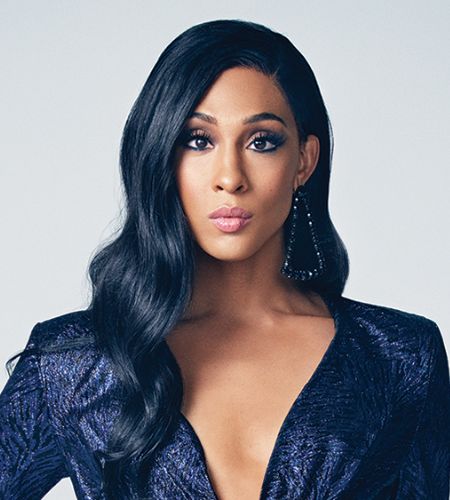 MJ Rodriguez is an American transgender actress and singer most known for playing Blanca Rodriguez in the FX queer drama series Pose.

How Old Is MJ Rodriguez? What Is Her Height?

Michaela Antonia Jaé Rodriguez was born on January 7, 1991, to an African-American mother and a Puerto Rican and African-American father. She is 30 years old at the time of this writing and stands at 5 feet 8 inches (1.73 meters).

MJ Rodriguez was assigned male at birth. She realized that she was a woman at heart at a young age. 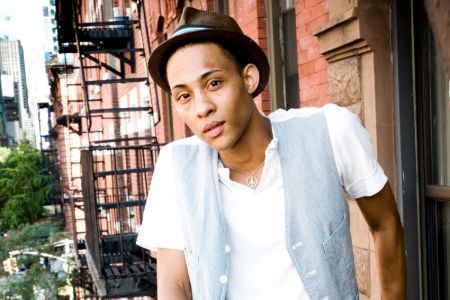 She began her gender transition in early 2016 by undergoing hormone replacement therapy.

What Is MJ Rodriguez Known For?

MJ Rodriguez began her career as a stage performer while still in college. Her theatre credits include "Rent" at New World Stages, "Street Children" at New Ohio Theatre, "Burn All Night" at the American Repertory Theater, and "Little Shop of Horrors" at the Pasadena Playhouse.

Rodriguez made her on-screen debut in 2012 in an episode of the Showtime medical drama series Nurse Jackie. Subsequently, she went on to guest-star in shows like The CW teen comedy-drama The Carrie Diaries and the Netflix superhero series Marvel's Luke Cage. 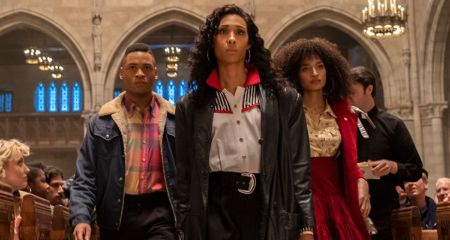 Since 2018, Rodriguez has appeared as Blanca Rodriguez in the FX queer drama Pose with its all-trans cast.

She has also been seen in such movies as Saturday Church, The Big Take, and Adam.

How Much Is MJ Rodriguez Worth?

According to some sources, MJ Rodriguez is estimated to have a net worth of around $500 thousand as of March 2021. The 30-year-old transgender actress is one of the stars of FX's transgender drama series Pose. Since November 2019, she has been one of the faces of the skincare brand Olay Body.