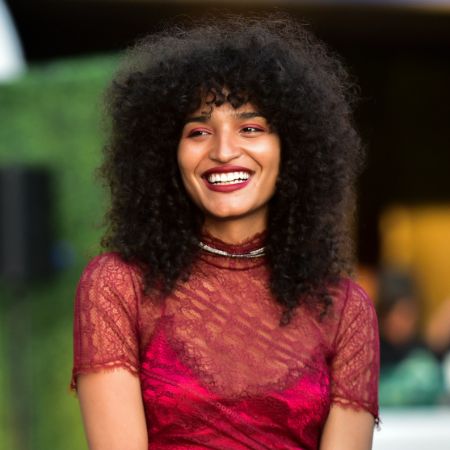 Indya Moore is an American actor, model, writer, director, and activist. Moore is transgender and identifies as non-binary, going by the gender pronouns "they/them". They are most known for their starring role as Angel Evangelista in the FX queer drama series Pose.

How Old is Indya Moore? What is their Height?

Indya Moore is Transgender and Identifies as Non-Binary

Indya Moore was a s signed male at birth but knew they were transgender at a young age. However, born into family practitioners of Jehovah's Witnesses, they felt that they were persecuted against for identifying as non-binary, and therefore, left home at 14.

They were adopted into the foster care system where a transgender foster parent helped them seek out hormone therapy and transitioned to a trans woman.

In December 2018, Moore also revealed that they were polyamorous.

Known for her Work on Ryan Murphy's Pose

Indya Moore broke the shackles of their broken home and became a model at 15. They began shooting for brands like GC, Christian Dior, and Gucci.

They became disenchanted with the fashion industry and loathed being perceived as a stock trans character. They transitioned to acting and made their on-screen debut in the 2017 musical fantasy drama film Saturday Church. 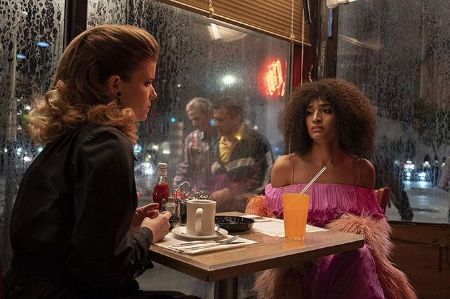 They are probably most well-known for starring as the transgender sex worker (and later the love interest of Evan Peters' character Stan Bowes), Angel Evangelista, in the FX queer drama series Pose.

Moore is set to star in the upcoming sequel to the 2019 psychological horror film Escape Room alongside Taylor Russell, Logan Miller, and Isabelle Fuhrman, among others.

They have a Net Worth of $3 Million

According to celebritynetworth.com, Indya Moore has a net worth of $3 million. Their net worth comes from their career as a model and actor. At age 25, Moore is a highly-influential and acclaimed actor who was named one of the 100 most influential people in the world of the year 2019 by Time magazine.

As an actor, their revenue sources include salary from movie and television commitments, media appearances, and brand recognition. On top of that, they are also a model, writer, and director which supplements their income.