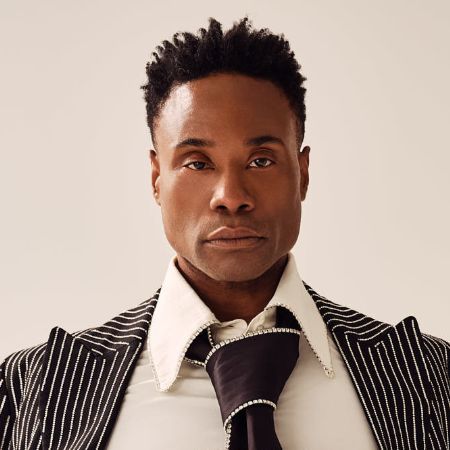 Billy Porter is an American actor and singer most known for his Emmy Award-winning role as Pray Tell in the FX queer drama series Pose. He has also won a Tony Award for his portrayal of Lola in the Broadway adaptation of Kinky Boots in 2013.

How Old Is Billy Porter? Who Are His Parents?

Billy Porter was born on September 21, 1969, one of two children and the only son of Cloerinda Jean Johnson Porter Ford and William E. Porter.

He went on to receive his Bachelor of Fine Arts degree in Drama from the Carnegie Mellon University College of Fine Arts and a graduate-level diploma in Screenwriting from the University of California, Los Angeles.

Is Billy Porter Gay? Who Is He Married To?

Billy Porter is openly gay. He has been married since January 14, 2017, to his husband Adam Smith. 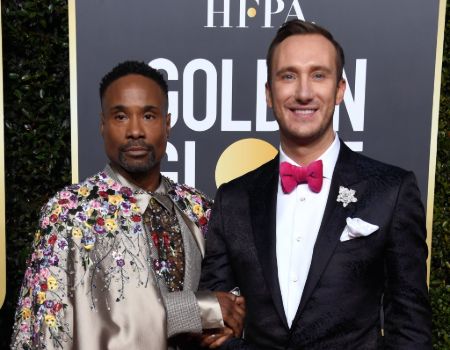 They first met in February 2009 via mutual friends and dated for a year before breaking up. They patched things up and have been together ever since. They got engaged on January 28, 2017, and married a mere 16 days later.

What Is Billy Porter Known For?

Billy Porter first gained recognition as a Broadway performer in the early-'90s. He is most known for originating the role of Lola in the Broadway adaptation of Kinky Boots in 2013. The role would earn her widespread praise and several awards including a Tony Award and an Outer Critics Circle Award for best lead actor.

He also received the 2013 Grammy Award for Best Musical Theater Album for his work in Kinky Boots.

On the screens, Billy Porter has appeared in movies like Twisted, The First Wives Club, The Intern, Noel, The Humbling, and Like a Boss, and TV series like Another World, Law & Order, So You Think You Can Dance, The Big C, Law & Order: Special Victims Unit, American Horror Story: Apocalypse, and The Twilight Zone. 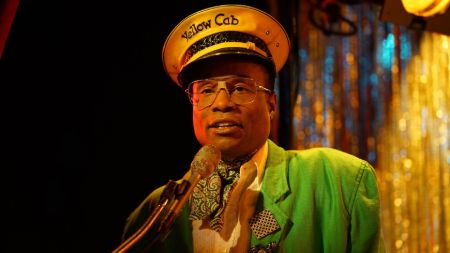 He is the first gay black man to win a Primetime Emmy Award for Outstanding Lead Actor with his win in 2019 for his appearance as Pray Tell in the FX queer drama series Pose.

How Much Is Billy Porter Worth?

According to celebritynetworth.com, Billy Porter has a net worth of $4 million as of March 2021. Porter is a Tony, Grammy, and Emmy Award-winning stage and screen actor who appears Pray Tell in the FX queer drama series Pose. He has been hailed as a fashion icon for gay men.