How Old Is Dominique Jackson? What Is Her Height?

While her family moved to America when she was young, Dominique opted to stay in Trinidad with her grandmother. She revealed later that she was sexually a s saulted by a member of the church she was attending when she was 11 years old.

Jackson joined her family in Baltimore when she was 15 and was reaffirmed of her gender identity. Assigned a male at birth, Jackson underwent gender rea s signment surgery in 2015.

What Is Dominique Jackson Known For?

While living in Baltimore, Dominique Jackson turned to sex work to make ends meet and got involved in the "ballroom scene" of underground LGBT+ people.

She finally settled in New York City and did modeling work for free to build her portfolio. She began to get noticed and landed gigs with Vogue España and walked the runway during Mercedes-Benz Fashion Week. 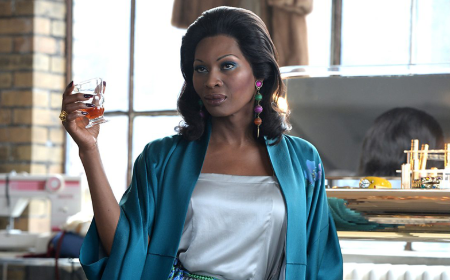 As an actress, Jackson is perhaps most well-known for playing Elektra Abundance in the FX queer drama Pose and Ms. World in the Starz fantasy series American Gods.

She was one of the transgender people featured in the reality TV show Strut and doc u mentaries like Call Me, Christopher Street: The Series, My Truth, My Story, and Visible: The LGBTQ Caribbean Diaspora.

In 2013, she published her autobiographical memoir, The Transsexual from Tobago.

Is Dominique Jackson Married? Who Is Her Husband?

Dominique Jackson was previously married for two years to her now-ex-husband, Al Jackson. 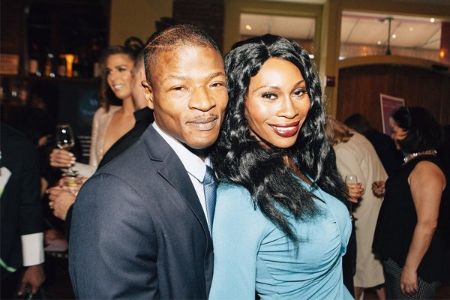 How Much Is Dominique Jackson's Net Worth?

According to celebritynetworth.com, Dominique Jackson has a net worth of around $2 million as of March 2021. The 45-year-old Tobagonian-American transgender actress-model-reality television personality is most known for playing Elektra Abundance in the FX queer drama Pose and Ms. World in the Starz fantasy series American Gods.