Twitch Streamer Summit1g's Net Worth 2018: His Sources Of Income And Assets 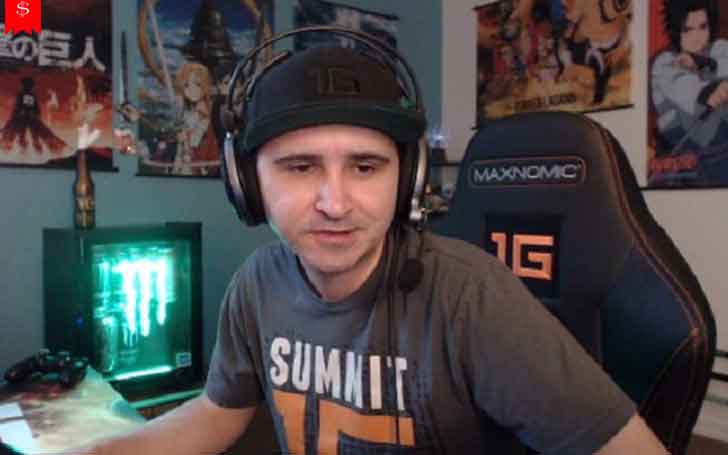 Known by his name Summit1g, Jaryd Lazar who rose to stardom via streaming his gaming abilities on his Twitch channel has managed to amass a huge number of fan following.

Along with such great popularity, he gathered himself a huge net worth. People are curious to know about his earning especially from his online presence. So, how much is his net worth? How has he managed his income? Let's dig in.

How Much Is The Net Worth Of Summit1g?

As of January 2019, Summit1g's total assets are estimated to be around $1.3 million. He mostly earns from his professional career as a Twitcher, YouTuber, and Gamer.

In Twitch platform he has 3,433,761 followers as of January 2019 and as per Huffington Post, he makes $3 for each subscriber which leads him to make over $46,000 solely from his subscribers. 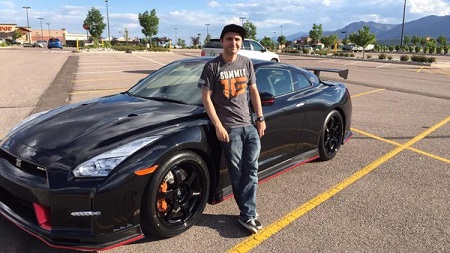 As he was a former professional gamer, he earned a reasonable sum which lent his hand to increase his net worth. In 2013, he was placed 7th in ESEA Invite Season 15 where he won $3,000. He received cash prize money of $29,000 from the Alienware gaming Community.

He has made a huge name in the streaming industry. There is no doubt that, he gathers more money from sponsorships and endorsement deals from companies like Monster, Corsair, CyberPower PC etc.

He is quite an internet sensation who is living the lavish life with his younger brother at Colorado Springs. Summit1g is involved in charities as well who donates money to Gamers Outreach as a philanthropist. This organization provides therapies and recreation through video games to several children in the hospital.

With the decent inflow of money from his online profession, he owns a Nissan GT- R which lists at $175,540 USD.

Like other internet sensations, he has not disclosed information about his wealth. The 31-years-old Twitcher is learning and gaining experience which will surely help him increase his net worth in future.

You may also be interested in  RonaldOMG, Bjergsen, Andy Dinh, Guy Beahm