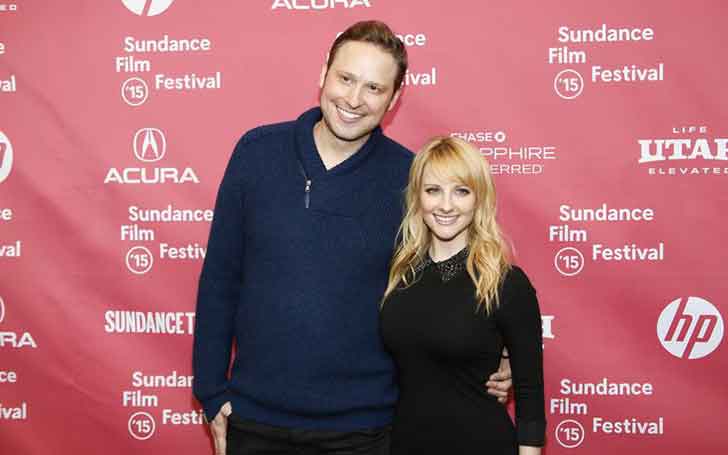 The Big Bang Theory's actress Melissa Rauch is one of few lucky celebrities to cherish a blissful married life with her husband Winston Beigel for a long time. The couple always looks happy whenever spotted, what's the reason behind their long-lasting healthy relationship?

Rauch and her loving husband recently became parents of a baby girl, how is their life after the baby?

How Is Melissa Rauch's Married Life With Husband Of Ten Years, Winston Beigel

American actress Melissa Rauch is happily married to Winston Beigel, a screenwriter for a long time now. Rauch and Beigel tied the knot in the year 2007.

The talented actress Rauch is leading an ecstatic married life with no extra-marital affair. She is one lucky female celebrity to enjoy such a blissful love story, unlike several other Hollywood celebrities. 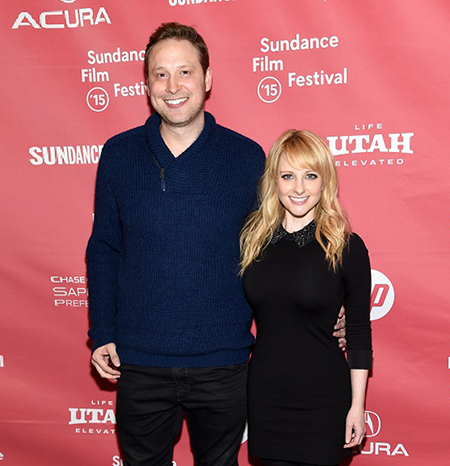 Winston is truly a loving and devoted husband to his wifey, Melissa. He took his love to the whole new level when he took up his wife's surname Rauch. With that, Mr. and Mrs. Rauch give us some serious relationship goals.

The beautiful pair welcomed an additional member to their family, a baby girl Sadie Rauch. Rauch announced the news on the 4th of December 2017. The Big Bang Theory actress said,

I am beyond over the moon to share that our beautiful baby girl, Sadie Rauch, has arrived and our hearts are bursting at the seams with love for her.

It was a difficult journey for the two to be parents as the actress revealed that she had a miscarriage before and she was horrified that it will happen again.

However, the pair is blessed with their adorable daughter Sadie, who brought nothing but happiness in their life. She changed the couple's life for good.

The American actress has also considerable fan following on her Instagram account with over 2.2 million followers. She is a doting mother and devoted family member. Melissa also frequently shares beautiful pictures with her adorable child and husband.

Melissa Rauch's Love Relationship With Winston Beigel, How It Started?

Rauch and Beigel first met during their college days in Marymount Manhattan. At that time, the two worked on several projects together and eventually developed a romantic relationship.

They lived a fairytale love life falling in love with the person of their dream. The lovebirds dated for around a year before walking down the aisle. 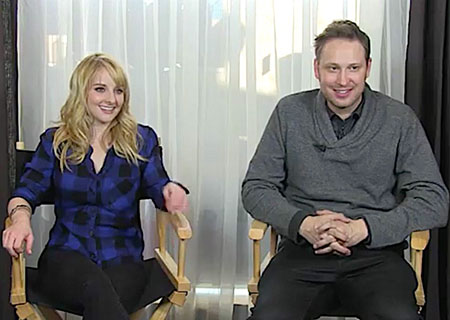 Winston is one amazing life partner to Rauch. However, he prefers to lead a secretive personal life so there is not much information about their love relationship.