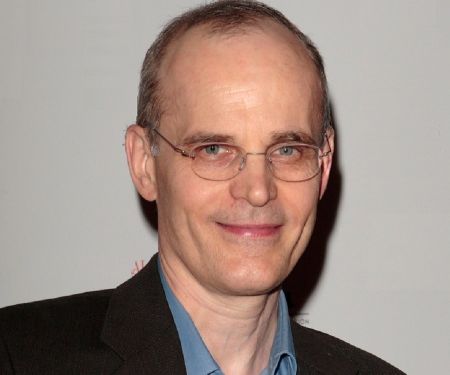 Emmy Award-winning Željko Ivanek is a Slovenian-born stage and screen actor most known for his TV roles in such shows as 24, The Practice, Oz, The West Wing, Law & Order, Heroes, Banshee, True Blood, Suits, and Madam Secretary; and movies like Hannibal, Black Hawk Down, The Manchurian Candidate, Live Free or Die Hard, The Bourne Legacy, Argo, X-Men: Apocalypse, and Three Billboards Outside Ebbing, Missouri.

How Old is Željko Ivanek? What is his Height?

His family immigrated to Palo Alto, California when he was three to reunite with his father, who was pursuing a Ph.D. in electrical engineering at Stanford University. The family returned to Slovenia in 1962 before returning to Palo Alto in 1967. Once his family got settled, Ivanek attended the local Ellwood P. Cubberley High School, graduating in 1975. He studied theatre at Yale University and later, the London Academy of Music and Dramatic Art.

Željko Ivanek started his career as a stage actor and throughout his career, has performed on many Broadway and off-Broadway plays and in the process, been nominated for three Tony Awards.

He made his on-screen debut in the early-'80s and in his early years, appeared in TV shows like The Edge of Night, Echoes in the Darkness, L.A. Law, The X-Files, and Murder, She Wrote.

His feature film debut came in the 1982 Cold War action-thriller The Soldier. Since then, he has made a litany of different appearances in such diverse movies as Hannibal, Black Hawk Down, The Manchurian Candidate, Live Free or Die Hard, The Bourne Legacy, Argo, X-Men: Apocalypse, and Three Billboards Outside Ebbing, Missouri.

One of Ivanek's earliest breakthrough roles came as Assistant State's Attorney Ed Danvers in the NBC police procedural drama series Homicide: Life on the Street. In 2002, Ivanek had recurring appearances as Andre Drazen in the Fox action-drama series 24.

Ivanek won his first -- and to date, his only -- Primetime Emmy Award for his portrayal of Raymond "Ray" Fiske in the FX legal thriller Damages starring Glenn Close and Rose Byrne. Additionally, he also had appearances as Magister in the HBO southern vampire drama series True Blood, starring Anna Paquin, Stephen Moyer, and Alexander Skarsgård, among others. 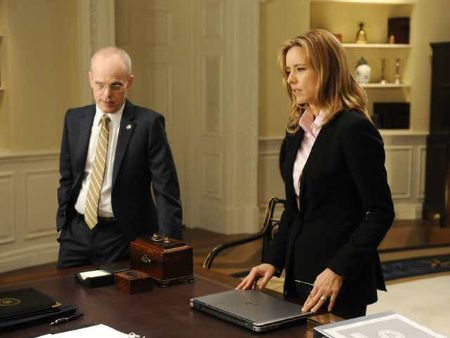 Ivanek is perhaps most well-known for portraying the White House Chief of Staff Russell Jackson in the CBS political drama series Madam Secretary, appearing in 102 out of 120 aired episodes from September 21, 2014, to December 8, 2019.

As of August 2020, Željko Ivanek is reported to have a net worth of $4 million. His wealth comes from his career as a television and film actor. The 62-year-old has been an actor since the early-'80s and has been credited with over a hundred appearances in various films and television shows.