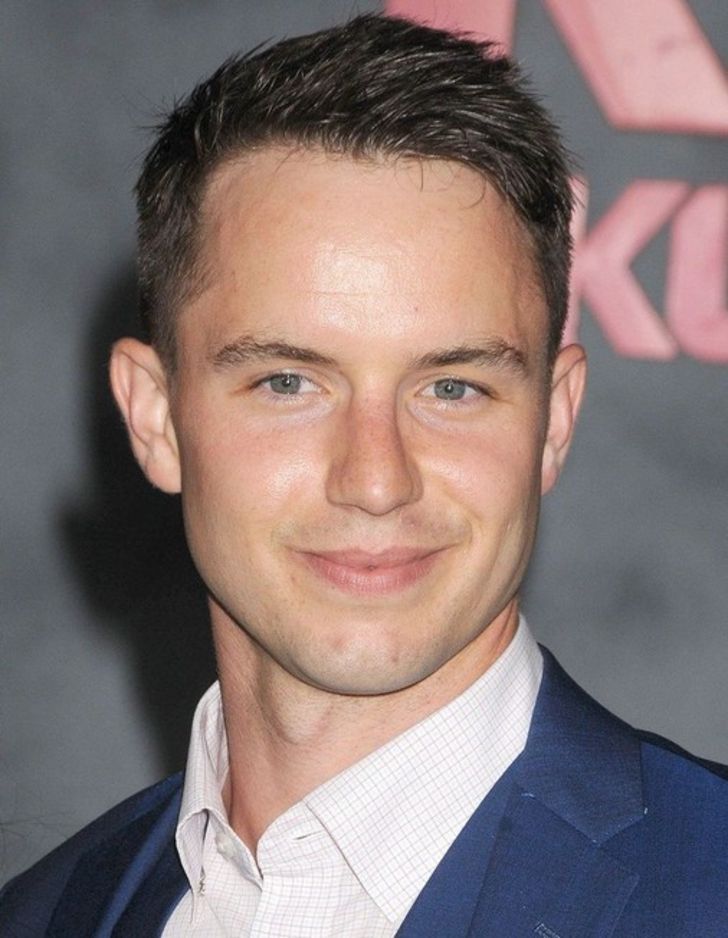 Facts of Will Brittain

Will Brittain, an American actor started his professional journey in 2011 through the film Big Boy and records 22 acting credits in 2020. Having played Eric Tull in the film A Teacher (2013), Brittain then appeared in acclaimed Hollywood projects such as Everybody Wants Some!! (2016), Kong: Skull Island (2017), and The Long Dumb Road (2018).

When and Where Was Will Brittain Born?

Brittain was born on August 10, 1990, in Shreveport, Lousiana, the USA. An American by nationality, Will hails from a white ethnic background. The Haunt actor barely talks about his early life and academics. He often shares snaps with his family on his Instagram; Will has a sister named Caroline Brittain.

A low-key personality about his early life, Will's acting prominence saw him career base in Hollywood soon after he made his on-screen debut through the 2011 film Big Boy. After a year, he would work in short-film Orbit (2012).

Brittain then portrayed Eric Tull in A Teacher (2015), an independent film that followed his acting remarks in Lila & Eve (2015) starring Viola Davis and Jennifer Lopez; and The Doo Dah Man (2015). In 2016, he earned wide recognition through the critically acclaimed teen comedy film Everybody Wants Some!! featuring Blake Jenner, Zoey Deutch, & Ryan Guzman. 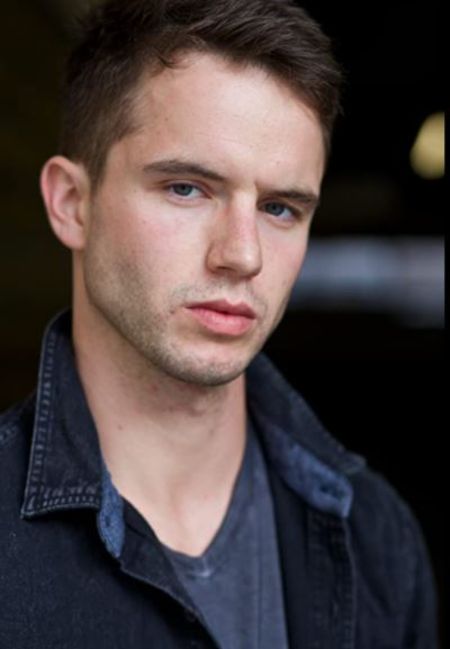 CAPTION: Brittain got career recognition through the 2016 film Everybody Wants Some!! SOURCE: IMDB

After that, the American actor was cast in minor roles in some critically acclaimed movies Kong: Skull Island (2017) and The Long Dumb Road (2018).

As for a fact, his highest-ever grossing film appearance was in Kong: Skull Island starring Tom Hiddleston, Samuel L. Jackson, John Goodman & Brie Larson. It collected $566.7 million at the box-office over the budget of $185 million.

Cast In Main Role In Movies

In 2019, Will Brittain played Officer Justin Brennan in the black comedy thriller Blow the Man Down alongside Morgan Saylor, Sophie Lowe, and Annette O'Toole.

The same year, he would appear in the main roles in Clementine as Beau co-starring Sydney Sweeney & Sonya Walger; and in Haunt as Nathan alongside Katie Stevens & Lauryn McClain. His most recent film appearance was in the 2020 film Let Him Go.

What Is Will Brittain Doing Now?

According to IMDB, Brittain is currently working on the upcoming short-film Okay, Sugar, while his 2021 film The Road to Galena is under pre-production. He will portray Jack Miller in the movie alongside Ben Winchell and Natascia Diaz.

The Blow the Man Down actor is happily married and lives with his wife Bianca Brittain. The duo married on August 23, 2014, as per Will's Instagram post in August 2016 celebrating their 2-year marriage anniversary.

Reportedly, Brittain's wife Bianca works as a theater actress and has Yoga Certification. She is one year younger than Will; her birthday falls on May 21 and was born in 1991. 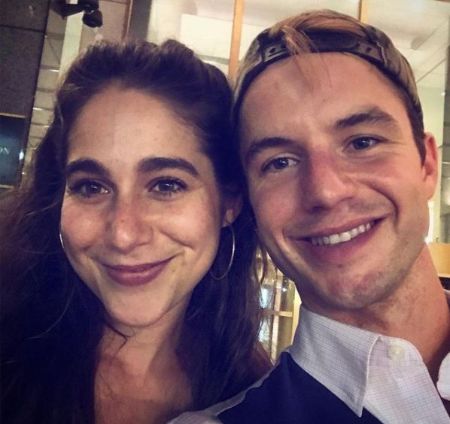 Will Brittain often shares snaps with his spouse on his Instagram (@willebritt) with over 4.8K followers. His Twitter (@will_e_brittain) has over 1.1K followers.

They are yet to share children and currently reside in Texas.

Ever since Will Brittain turned professional in 2011, the American actor records 22 acting credits. In December 2020, Brittain has an estimated $1.2 million net worth- thanks to his film work in Everybody Wants Some!!, Kong: Skull Island, The Long Dumb Road, Haunt, and Clementine.

For now, the exact figure of his salary is yet to be out, but he allegedly earns hundreds of thousand dollars per year.