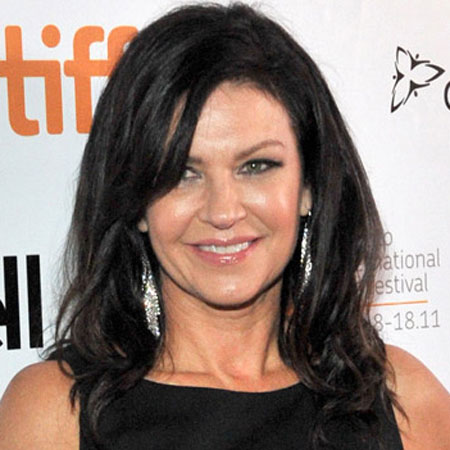 Born and raised in Canada, actress, Wendy Crewson is popularly known for her role in the dramatic film, The Doctor. Crewson debuted in acting from the TV series, War Brides and debuted in the movies from Skullduggery portraying the character of Barbara. Over the years she worked in several TV series and movies for which she has won various awards and has also been inducted into Canada’s Walk Of Fame.

Crewson admitted that she is lesbian after separating from her ex-husband, Michael Murphy with whom she shares two children.

Wendy Crewson was born Wendy Jane Crewson to June Doreen and Robert Binnie Crewson on 9th May 1956 in Hamilton, Ontario under the birth sign Taurus. She is Canadian as per nationality and ethnicity wise she's White. She has a younger brother, Brad Crewson.

Crewson won the Lorne Greene Awards for outstanding work in the theater while studying at Queen’s University in Kingston and graduated in 1977. She then joined Weber Douglas Academy of Dramatic Arts in London.

Wendy Crewson made her TV debut in 1980 from War Brides which was followed by her appearances in The Littlest Hobo, Hngin’ In and Mazes and Monsters. In 1983, she acted in Skullduggery directed by Ota Richter, her first role in a movie.

Crewson big breakthrough came in 1991,  landing a role in a drama film, The Doctor directed by Randa Haines. She later appeared in movies, such as Folks!, The Good Son, Air Force One, The Clearing, The Vow, Fall and Into the Forest among others. She also acted in The Santa Clause in 1994 and later in all its franchise.

Here is the video where Crewson talks about her acting journey:

Crewson credited for her roles in TV series including, Night Heat, A Hobo’s Christmas, Studio 5-B, Ebbie, The Beast, ReGenesis, Endgame, Jack, Forgive Me, The Son and Good Witch among others. In 2017, she appeared in some of the episodes of CBC drama Frankie Drake Mysteries.

Since her debut in 1980, Wendy Crewson has continuously contributed a lot in the acting field for which she has won many awards including, 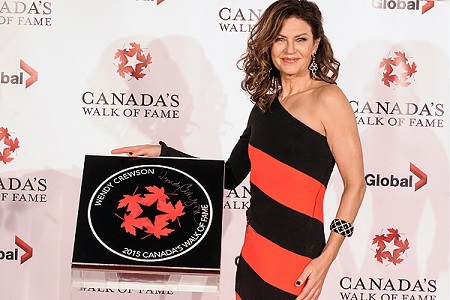 In 2015, Crewson was inducted into Canada's Walk.

Wendy Crewson's Net Worth And Earnings

Wendy Crewson has an estimated net worth not less than a million as per some gossip mongers. However, the exact amount of net worth is yet to be revealed which as per some online source can be believed to be over $2 million, as of 2018.

Wendy Crewson is a divorcee. Crewson married her actor husband, Michael Murphy in 1988. The couple met for the first time on the sets of Tanner ’88 and eventually got married. 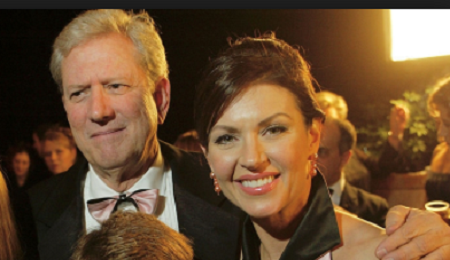 They share two children together. Their first child, Maggie Murphy was born in 1989 and second child, John Branton Murphy was born in 1992. In 2009, the couple divorced for some undisclosed reasons, however after five years, in late 2014, she came out as lesbian which could possibly be the reason they divorced.

According to her, before Crewson made her sexual orientation public, she feared about her children's reactions, but surprisingly, her daughter was totally ok with the fact whereas her son appreciated her bravery.

Wendy Crewson creates a significant buzz in media when she officially came out as a lesbian. But the good part is she isn't trolled either involved in any controversy. She prefers to keep herself out of the media and keep her private life low-key.

Let's check out the short interview with Wendy Crewso, she shares her thoughts about Canada on the occasion of Canada 150.