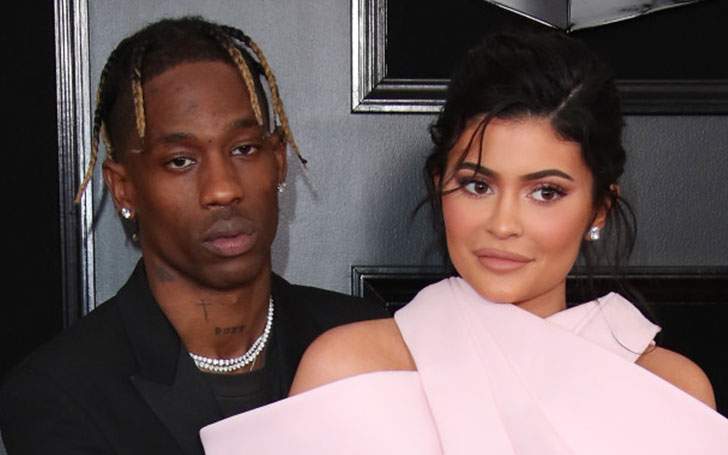 The Sicko Mode rapper Travis Scott's account was deleted mere days after he was accused of cheating the Keeping Up With The Kardashians Star, Kylie Jenner. Adding to this incident he was unable to perform at a show in Buffalo, New York due to health problems, however, TMZ reported that the star didn’t perform because he got into a huge fight with his girlfriend Kylie.

Scott didn’t directly address the media but his representative said that the rapper strongly denies any claims made against him. The rep also added that the couple was not involved in any fight or argument of any kind.

CAPTION: A photo of Travis and Kylie. SOURCE: Page Six

He also repeated that Travis didn’t go on with his show due to his health issues and not due to because of his alleged fight with Jenner.

The couple shares a daughter named Stormi Webster who is just a year old as of February 2019. They also recently bought a $13.5 million mansion in Beverly Hills which is why the news comes as a shock to many of their fans.

Many people took to social media to express their disapproval and criticized Scott.

The news also comes mere weeks after another one of the superstars from her show, Khloe Kardashian confirmed that Tristan Thompson cheated on her with Kylie’s BFF Jordyn Woods.

Woods moved out of Kylie Jenner's house after the incident occurred.