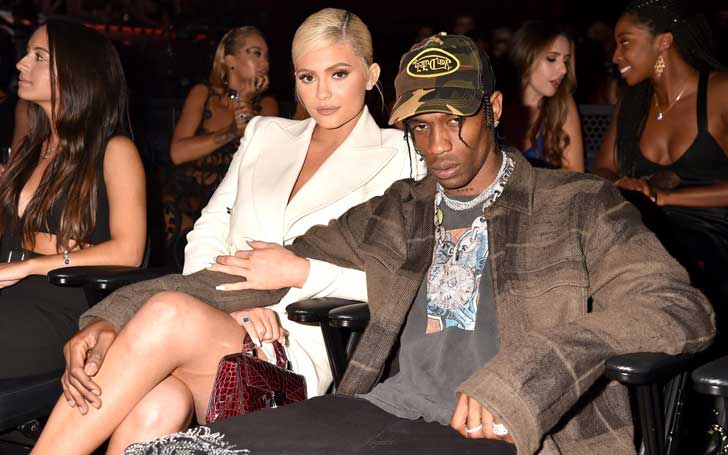 Keeping Up with the Kardashian alum Kylie Jenner and Travis Scott bought a mansion together recently. The lovebirds purchased the home for $13,450,000, People confirmed.

The 21-year-old makeup mogul and her boyfriend Scott, 26, reportedly split the cost of the house, which they closed on two weeks ago. 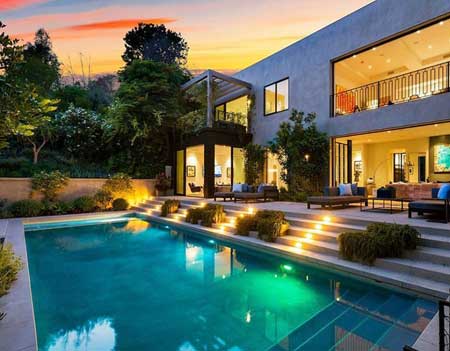 A source close to the couple told People,

Kylie and Travis' new Beverly Hills house is spectacular. It's contemporary, but very warm at the same time. The property is also very private.

The source further said that despite the eight0-digit price tag,

They got a good deal. The house had been on the market for one and a half years. She did buy it with Travis. They mostly bought it as an investment, but it seems they plan on staying there too.

Their new mansion stands on over a 9,000-square-foot area which features 7 bedrooms and 10 bathrooms and sits at the end of a cul de sac. The mansion marks Kylie's fifth real estate property. She already owns a home in Hidden Hills which she purchased for $12 million.

She had bought her first home in nearby Calabasas for $2.7 million when she was only 17. 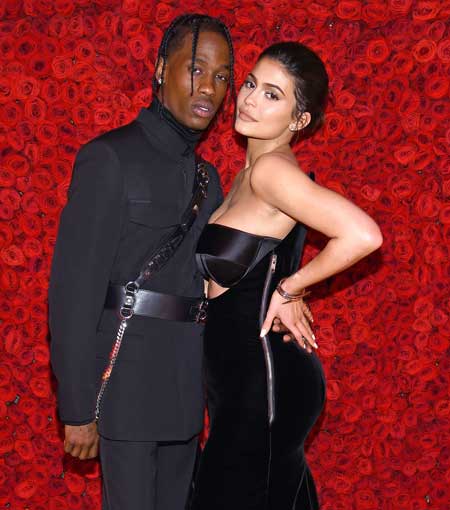 The couple, who welcomed their first daughter, Stormi Webster, eight months back haven't confirmed whether they are staying their new mansion or not.