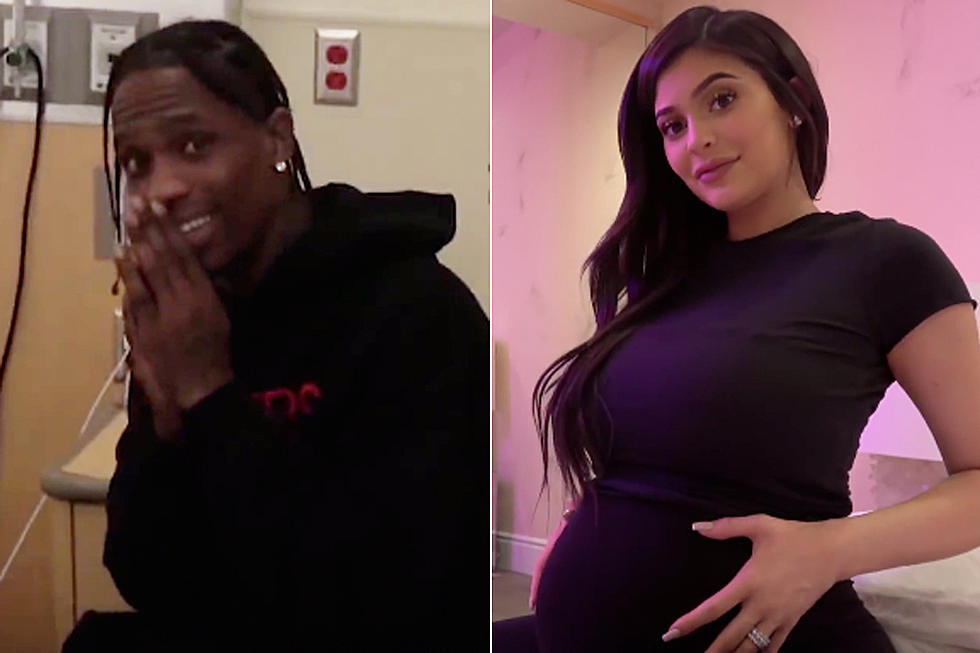 It’s a girl!
Kylie Jenner who has been in news for keeping her pregnancy private for long has finally confirmed of delivering a baby girl.

On Sunday, she shared the news of the birth of her first child and with no further suspense, she confirmed it’s a girl. 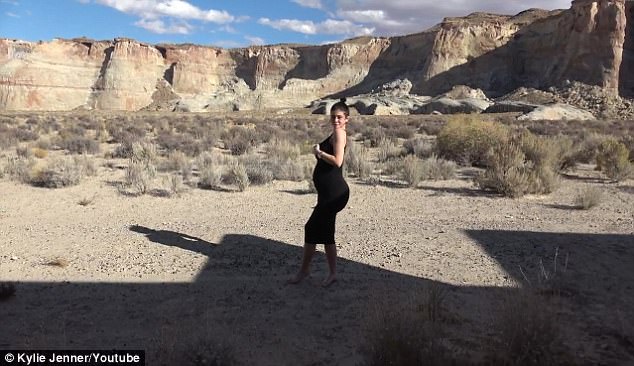 Jenner took on social media on Sunday announcing that she gave birth to a healthy and beautiful baby girl on Thursday.

she shared the news with her millions of followers via Twitter,

Pregnancy has been the most beautiful, empowering, and life-changing experience I've had in my entire life and I'm actually going to miss it

Jenner, 20 who is in a relationship with rapper Travis Scott has not confirmed about the baby’s father.
The reality star, Kyle Jenner, kept her pregnancy under wraps for long.

Earlier, she did not acknowledge the media about the pregnancy and neither was interested in showing off her baby bump publicly.

My pregnancy was one I chose not to do in front of the world," Jenner was quoted saying. "I knew for myself I needed to prepare for this role of a lifetime in the most positive, stress-free, and healthy way I knew how. 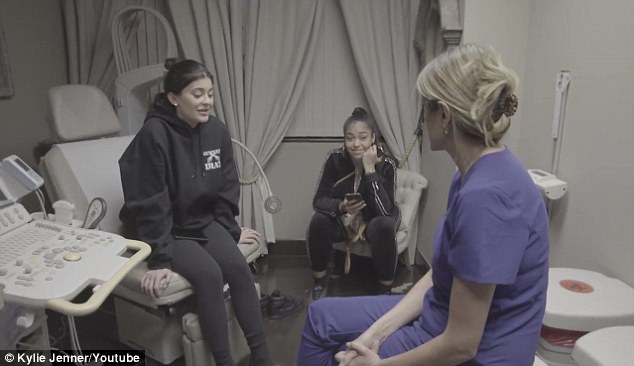 But now when she has confirmed of delivering a baby girl, she posted a video on her youtube channel showing intimate details of her nine months pregnancy period.