Top Five Weirdest Rules Women Have To Follow All Around World 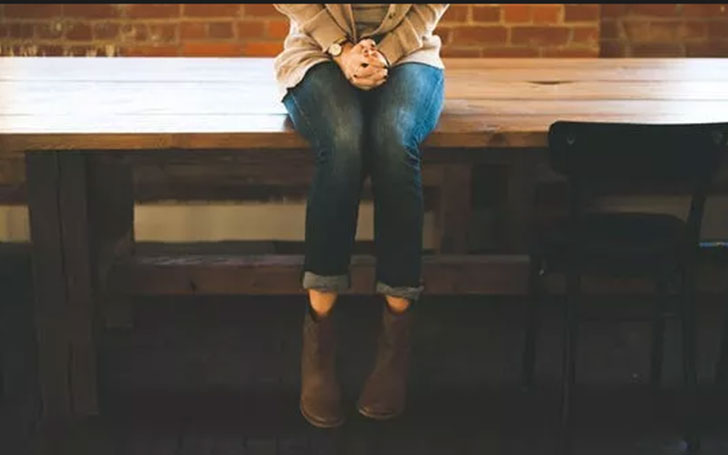 We are living in the 21st century where everyone; both male and female are free to do anything. Yet, there are few rules from around the world that restrict Women which are way too weird to follow.

You might not believe that these bunch of bizarre rules still exist in our society. So be ready to be shocked and amazed.

5. Never Wear Housecoats While Driving In The US...

Although America is a free country, the country also has some of the restrictions for women. It is against the law for women to drive vehicles in California, the US while in a housecoat or bathrobe.

CAPTION: Never wear housecoats while driving in the US SOURCE: CarBuzz

If you are willing to break the rule then be sure to enjoy sentence of 6 months and pay $10 as the penalty.

As we all know, motorbikes are the main source of transport these days, but some of the retrograding countries limits women citizen to ride and travel by bike. The Lhokseumawe district of Aceh, Indonesia is a place to name a few where women are restricted from riding motorcycles.

Mayor Suaidi Yahya of Aceh imposed the ban for female by saying:

"We need it because it provokes male drivers when women straddle motorbikes."

If women are expecting to ride motorcycles in this conservative region of Aceh, they should not be wearing exposing clothes.

Discover: Five Bizarre Europian Cultures You May Have Never Heard About

Saudi Arabia is the only country in the world where women are banned to drive as a means of transport. If there are important situations than they should drive in the supervision of a male.

Two women held in a 'terror' court in #SaudiArabia for driving and voicing their opinions online http://t.co/J76V2Phkc5 #saudiwomendriving

They are also not allowed to own a driving license if you are found driving automobiles against the law you are sure to be held in court and penalized.

Though the rule is strictly against women rights, this law has not been replaced yet. Many women rights activists are raising their voice and finding ways to demolish this law as soon as possible.

2. Women Are Not Allowed To Do Physical Work:

More than 29 countries restrict women to do physically hard work. They are also prohibited to work at night. Moreover, in Russia, women are not allowed to be truckers, miners or do other astounding 454 jobs.

Whereas talking of the United States of Emirates, women cannot work in bars and pubs. They cannot involve in any job that deals with handling chemical substances or blood.

Click here to know more about: Top Five Strangest And Weirdest Inventions Ever Made

1. Male's Permission To Get Divorce:

It is heard that to get the divorce both parties husband and wife have to be agreed. But that is a fairy tale for Israel.

In Israel, divorce cases are under rabbinical law which typically needs the permission of the male partner. If their husband doesn't desire for a divorce, there is a rare case of obtaining a divorce.

You May Be Interested In: Top 7 Deadliest Natural Disasters In US History