Home omg Top Five Strangest And Weirdest Inventions Ever Made

Top Five Strangest And Weirdest Inventions Ever Made 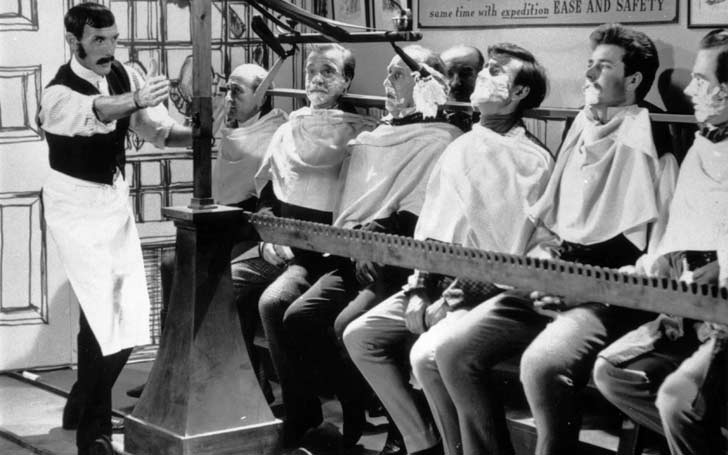 "An inventor is a man who asks 'Why?' of the universe and lets nothing stand between the answer and his mind".

Many creative inventions have been introduced to us all these years which has become an integral part of modern world. Be it a Holographic phone, self-driving cars or virtual reality headsets, creations like this has always made our life a lot more interesting. But what about those inventions which are unique and quite challenging to understand why someone would actually want something like that?

Here are five of the weirdest and strangest inventions which failed to impress us.

In 1882, James A. Williams of Fredonia, Texas introduced a unique or let us say violent kind of a trap to kill animals such as a mouse. The machine "by which animals which burrow in the ground can be destroyed." Williams took inspiration from 19th Century "burglar-alarms" which was to "Kill any person or thing opening the door or window to which it is attached."

CAPTION: Mousetrap Pistol-A trap to kill animals such as a mouse SOURCE: The Firearm Blog

The machine never took off as people were not ready to keep 50-caliber-loaded revolvers at their houses.

This Chinese invention was actually made to prevent young girls from hara s sment. The product's tagline was "Super sexy, summertime anti-pervert full-leg-of-hair stockings, essential for all young girls going out." 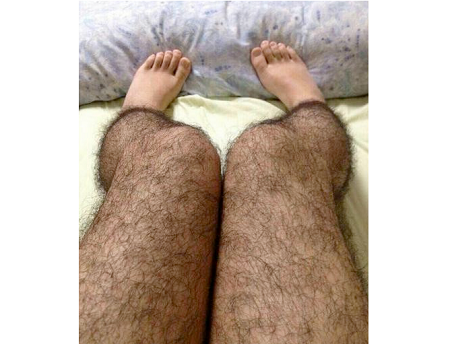 The stockings were covered with thick, 3D black hair so that men would be too "repulsed" to molest, hara s s or tease girls wearing faux-hairy legs. Though the intention behind the invention was good, it failed to impress people.

We should not stop girls to look pretty we should teach boys to behave.

The machine was made to shave more than one people at once. It was introduced back in the 19th century.

One of the main reasons for its failure was that the machine could not change its movements according to face shape.

It was invented by the renowned hockey player Jack Milford in 1973. His main motive was to make a carrying device which will help his baby and wife to join him on the ice. 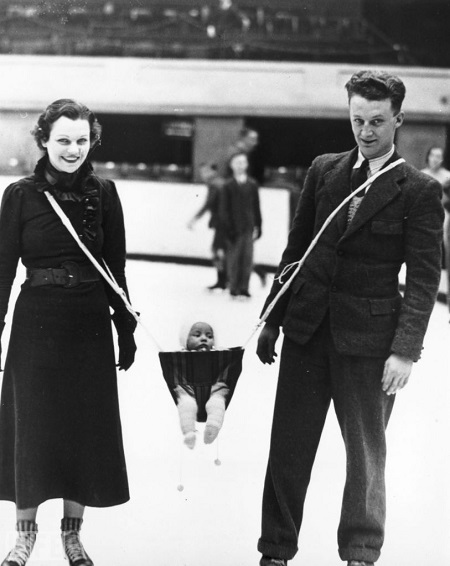 It was invented in the year 1921 mostly to help busy mom. It was a stroller equipped with a radio, including loudspeaker and antenna. 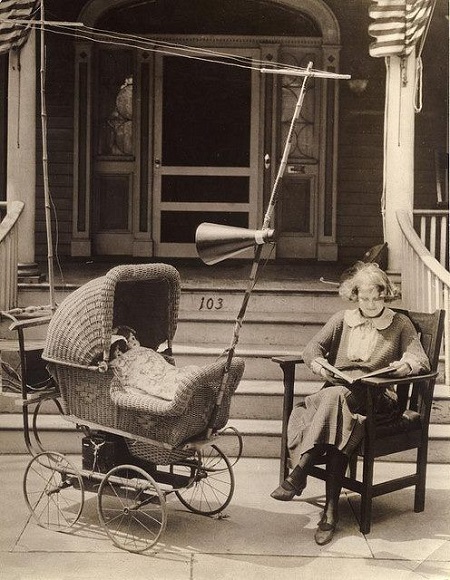 The primary motive of the machine was to keep baby quite so that mothers could concentrate on their work.