"Science Is Nothing But Perception", Here Is The Top Five Strangest Science Stories Of 2018 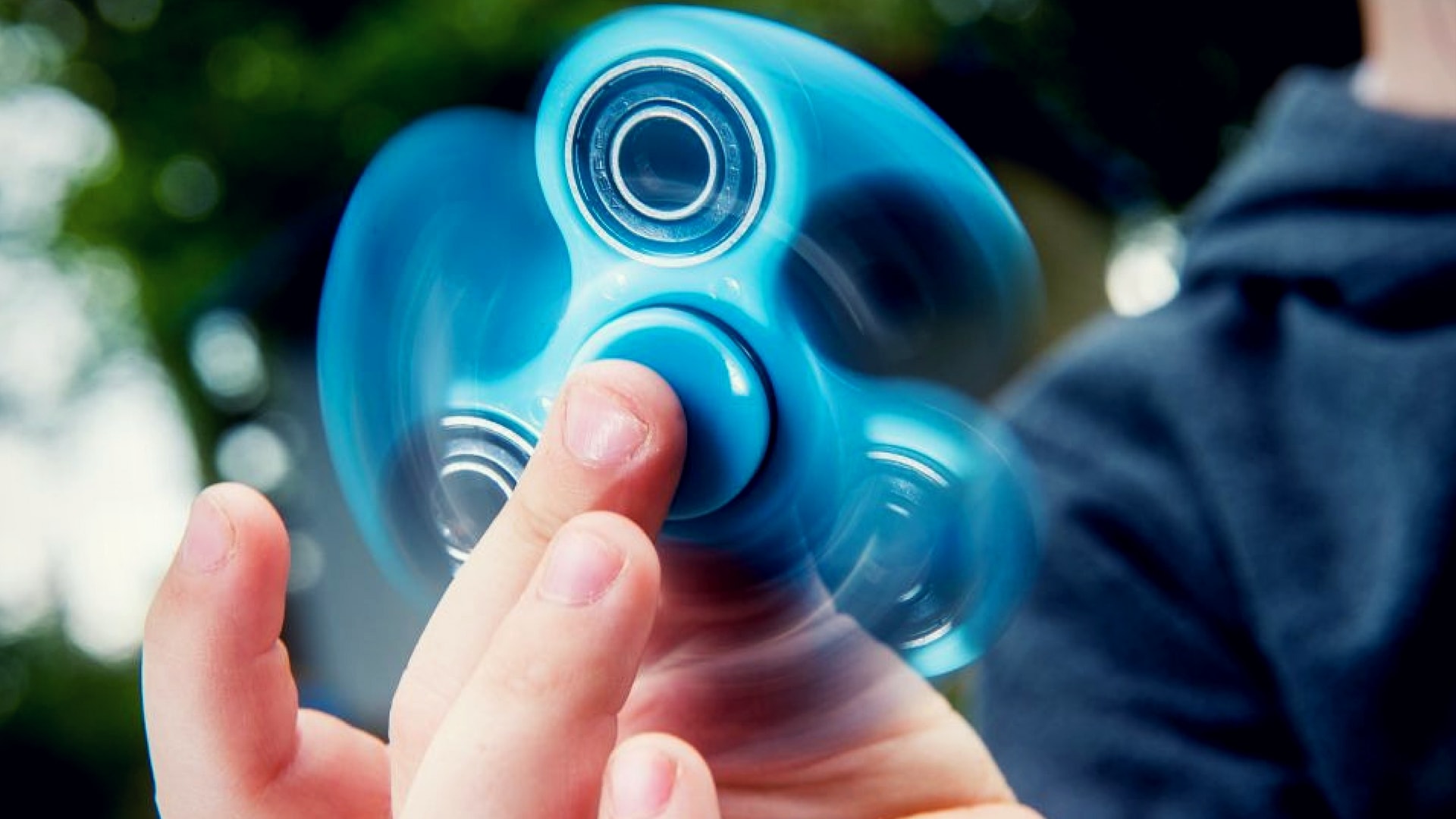 The science has never failed to amaze us, isn't it? The year 2018 also blew the head of the people by giving us the strangest Science stories.

Here are top 5 strangest science stories of 2018. Be ready to be surprised and shocked.

Nothing in this world is waste. The science found ways to use the animal's urine and now modern science has harnessed the way to use waste products of the human body, 'the gold Liquid.'

With a great surprise, the scientists of the University of Capetown found out a way to produce stronger bricks from human urine.

With the experiment and passion of young scientist for revolutions, they invented a way to invent the world's first biological brick.

They not only produced the brick, but they also gave fertilizers which had zero waste.

There was bustle in the news when Elon Musk tried to do a science experiment by launching his US$ 100,000 Tesla Roadster car to space. And a huge surprise came out when the people found out that it was actually a successful launch.

This sports car had a dummy driver controlled by David Bowie was in a space suit dubbed 'Starman'.

This news took the highlight in February. The car was labeled stating 'made on Earth by humans'. The car was actually aimed at Mars for the purpose of delivering goods to red planets.

The January was the month of learning for many people who would try to suppress a sneeze.

A British man who tried to suppress his sneeze managed to rupture the soft tissue of his throat and ripped a hole in his throat. While attempting to hold on his sneeze by clamping his mouth shut and blocking his nose, he went under inconsiderable pain leaving him barely able to speak and swallow.

I heard pops and crackels as I breathed and the air was passing by the punctures.

You might want to know: Top Five Strangest And Weirdest Inventions Ever Made

In March, a man named Mike launched himself toward space on a homemade rocket on a mission to prove the myth that earth is flat. The 61-years flat-Earther named madman learned rocket science himself and crowdfunded the money to build his own rocket.

He reached up to the altitude of near to 1,900 feet. He later said:

I will be trying to reach higher next time.

The overall population of the world is a fan of soccer. The World Cup is the biggest festival for the football fans.

The match between Mexico and Germany was one of the most competitive matches. The fans of these countries were more spirited and energized than the players.

The bouncing Mexican soccer fans made the earth tremble to trigger earthquake detectors at the two locations in Mexican City. Mexico's Institute of Geological and Atmospheric Investigations labeled the tremors as artificial quake.

Discover: Top Five Weirdest Rules Women Have To Follow All Around World