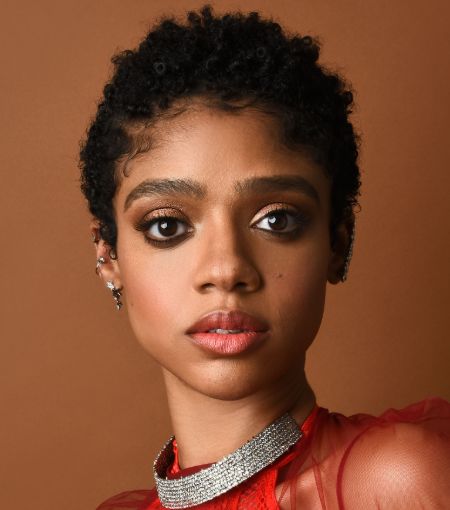 Tiffany Boone is an American film and television actress most known for her roles in movies like Hamilton, Detention, and Beautiful Creatures; and TV series like Southland, The Following, The Chi, and Hunters.

How Old Is Tiffany Boone? What Is Her Height?

She was raised by her mother, a Social Security Administration worker after her father was murdered in 1991 when she was only three years old. Boone is a graduate of the California Institute of the Arts in Santa Clarita, California, class of 2009.

Tiffany Boone made her on-screen debut in the 2006 drama feature Hamilton. Her next feature film was 2011's slasher black comedy Detention starring Josh Hutcherson and Dane Cook, among others. 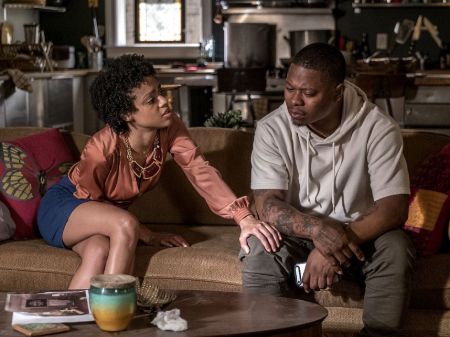 Boone had a slew of guest appearances in TV series like Suburgatory, Grey's Anatomy, and Perception before making a breakthrough as Mandy Lang in the Kevin Bacon-led Fox crime-thriller The Following.

In 2013, Boone shared the screen with Jeremy Irons, Alden Ehrenreich, Viola Davis, Emmy Rossum, and Emma Thompson, among others, in the 2013 gothic fantasy film Beautiful Creatures.

In the first two seasons of the Showtime drama series The Chi, Boone starred as Jerrika Little. She left the show after sexual abuse allegations against her fellow actor Jason Mitchell.

Recently, she starred as Roxy Jones in the Amazon Prime drama series Hunters opposite  Logan Lerman, Josh Radnor, Al Pacino, and Saul Rubinek, among others.

At the time of this writing, Tiffany Boone is married to actor Marque Richardson. Both very private people, it is unclear exactly when they got married but some sources claim that their relationship dates as far back as 2005. 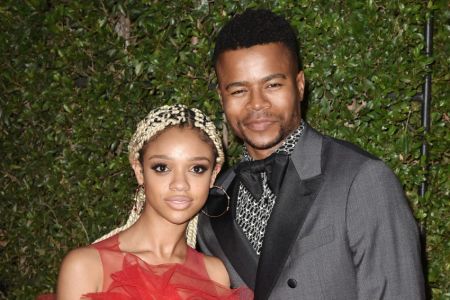 Like Tiffany, Marque Richardson is a film and television actor most known for his roles as Kenneth in the HBO vampire drama series True Blood, Mark Gage in the HBO political drama series The Newsroom, and Reggie Green in the Netflix comedy-drama series Dear White People.

According to some online sources, Tiffany Boone is believed to have a net worth of around $1 million, in 2020. As a film and television actress, Boone's wealth comes from TV and film appearances, social media presence, media appearances, etc.