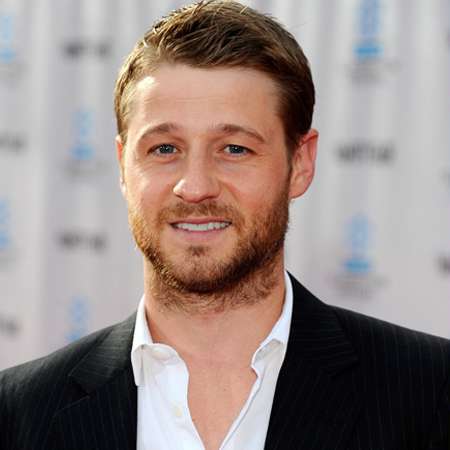 Ben McKenzie was born on September 12, 1978, and his birth name is Benjamin McKenzie Schenkkan. Ben was born in Austin, Texas, United States. He was born as the son of Mary Frances Victory and Pieter Meade Schenkkan. His mother was a poet and his father was an attorney. According to McKenzie’s nationality, he is American. And by his ethnicity he is white. He was was born as one of his parent’s three children and his siblings names are Zack Schenkkan and Nate Schenkkan.

Ben McKenzie attended St. Andrew's Episcopal School. Later he joined Austin High School, and during his high school, he was the active player of a football team. In 1997, he attended University of Virginia.

Starting from 2009 Ben made his appearance in an American television crime drama series Southland where he made his acting presence as Ben Sherman. And since 2014, he has been featured in the lead role as James Gordon in an American crime television series Gotham.

Ben McKenzie has also been featured in several movies; Ben’s first movie was American comedy-drama film Junebug where he made his appearance as Johnny Johnston. His other notable appearances in the movies include Decoding Annie Parker, Goodbye World, Some Kind of Beautiful and others.

Ben McKenzie is a good looking guy and he has also proven his worth with his powerful acting skills. Ben’s sexual orientation is straight and his current relational status is engaged.

Ben had an affair with Canadian actress Emily VanCamp but details information is not updated yet. Ben McKenzie was also linked with Amanda Loncar and Shelley Hennig in the past. Later, there were several rumors in the news his dating with Canadian model and actress Nina Dobrev, but later the news was disappeared as Ben rejected about the relationship.

Ben started dating his Gotham co-star, Morena Baccarin and after a year of dating, he announced his engagement to his girlfriend in September 2015. He had a child named Frances La Santa Schenkkan with his partner in 2016. In the future he might have wished to make her partner wife but he is not married yet.

Ben McKenzie has maintained a net worth of about 13 million and his salary is assumed to be around few thousand dollars. Ben has an average height of 5 feet and 8 inches. And his weight is around 60 kg. Ben has his updated bio in Wikipedia, which consists his all information relating his career and his past.