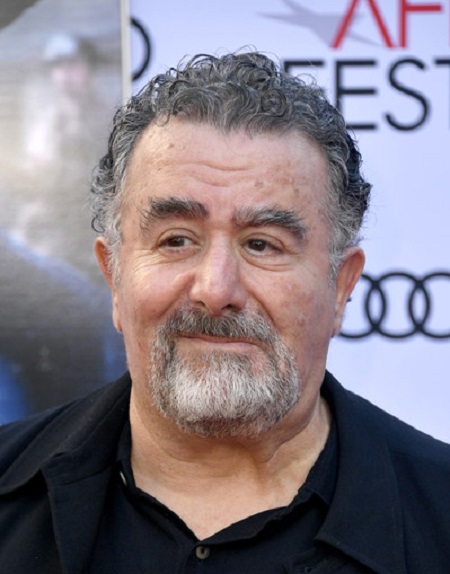 Saul Rubinek is a German-born Canadian actor, director, playwright, and producer. As an actor, he is most known for his roles in movies like Against All Odds, Wall Street, The Bonfire of the Vanities, True Romance, and Unforgiven; and in TV series like Warehouse 13, The Last Tycoon, Frasier, A Nero Wolfe Mystery, and Leverage.

Saul Rubinek was born Saul Hersh Rubinek on July 2, 1948, in a refugee camp in Föhrenwald, Wolfratshausen, Bavaria, Germany, to Frania and Israel Rubinek. At the time of this writing, Rubinek is 72 years old and stands at 5 feet 6 inches (1.68 meters).

His parents were of Polish Jewish descent and hid for two years during World War II before moving to Canada in 1948. His love for theatre comes from his father, who ran a Repertory Theatre company in Germany and inspired his son to pursue drama.

Saul Rubinek has been married since September 16, 1990, to his wife, film producer Elinor Reid. She produced, among other things, the 1998 comedy crime-drama film Jerry and Tom, which marked Saul's directorial debut. 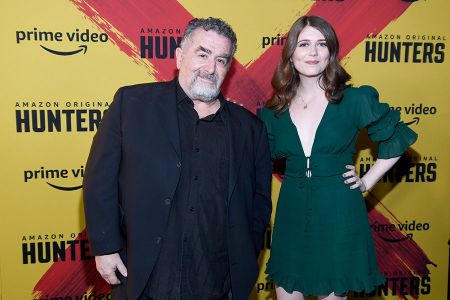 They have two children together: daughter Hannah Reid Rubienk (born in 1991) and son Sam Rubinek (born in 1995). Hannah has recently followed in her parents' footsteps and most notably shared the screen with her father as part of the cast of the Amazon Prime drama series Hunters.

Previously, Rubinek was married to Meatballs, Blindness, and Taking Care actress Kate Lynch, from 1973 to 1987.

Saul Rubinek trained in theatre under the insistence of his father and performed with the Ottawa Little Theatre. He went on to co-found his own performing arts company, the Canadian Stage Company as well as Theatre Passe-Muraille, Theatre Le Hibou, and Toronto Free Theatre.

As an on-screen actor, Rubinek has been in nearly 170 movies and TV shows combined throughout his 42-year career. Since making his debut in 1968, Rubinek has been seen in movies like Death Wish, Death Ship, The Agency, Ticket to Heaven, By Design, Soup for One, Young Doctors in Love, Highpoint, The Outside Chance of Maximilian Glick, Pale Saints, The Contender, Rush Hour 2, Cruel but Necessary, Knucklehead, Oy Vey! My Son Is Gay!!, and The Ballad of Buster Scruggs. 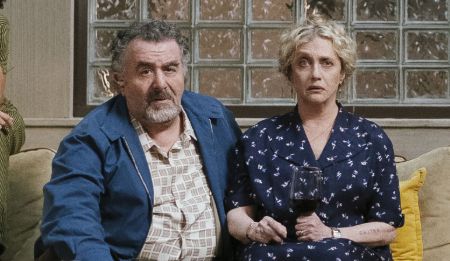 On television, he is known for his appearances in shows like The Wordsmith, Bizarre, The Equalizer, Men, Ink, Frasier, A Nero Wolfe Mystery, Blind Justice, Warehouse 13, The Last Tycoon.

Recently, he had recurring appearances as Murray Markowitz in the Amazon Prime drama series Hunters starring Logan Lerman, Josh Radnor, and Al Pacino, among others.

While his exact net worth has not been revealed, some online sources speculate that his net worth is somewhere between $2 million and $5 million.