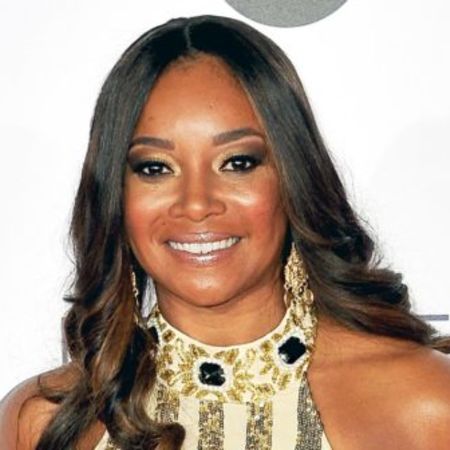 Tamala R. Jones aka Tamala Jones is a popular actress and producer known for her role Janiece in the film Blue Streak. Similarly, she is also famous for her performances in The Wood Kingdom Come, The Brothers, Castle, and For Your Love. She, however, is also known for her relationship with the American rapper Big Gipp.

Tamala Jones was born on November 12, 1974, in Pasadena, California, U.S. She holds American nationality and belongs to the Afro-American ethnicity.

The 5 feet 4 inches tall Tamala Jones began her acting career appearing in the film How to Make an American Quilt in 1995. She worked as a guest on the teen sitcom California Dreams. Similarly, she appeared in the ABC drama Dangerous Minds.

Additionally, from 1998 to 2002, she played in the series For Your Love. She also appeared as a guest in TV series such as The Fresh Prince of Bel-Air, Veronica's Closet, The Parent 'Hood, My Name Is Earl, Studio 60 On The Sunset Strip, and Malcolm & Eddie.

Some of the lists of her notable work credits include the films like Booty Call, The Wood, Two Can Play That Game, and The Brothers. Similarly, she is also famous for TV shows For Your Love and Castle. 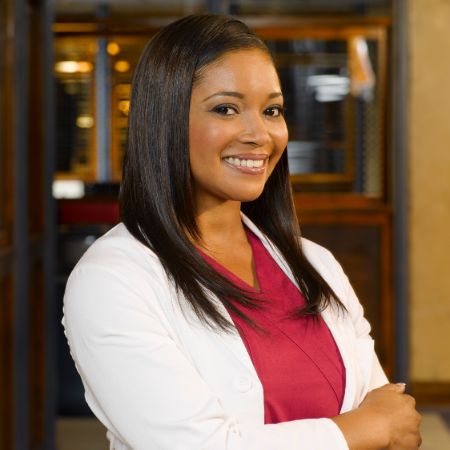 Moreover, she too served the music video of Wu-Tang Clan titled Gravel Pit. Jones also worked with Will Smith on his video I'm looking for the one.

In 1999, he appeared in the dramatic film The Wood alongside Richard T. Jones, Sean Nelson, Omar Epps.

Net Worth, Salary, And Fortunes

The Kingdom Come star Tamala Jones has a net worth of $4 million according to the Celebrity NetWorth. As per some reliable source, she earns a salary of $646,666 per year and $53,8888 per month.

Jones has gained ma s sive popularity and fortunes from her television series and films. Some of the box office collections earned by her movies are listed below:

Forty-four years old Tamala Jones is not married but currently dating boyfriend Big Gipp. Her boyfriend is a famous American rapper. She shares on and off relationship with the love of her life. The couple began dating in 2006 but later broke up because of some personal reason. 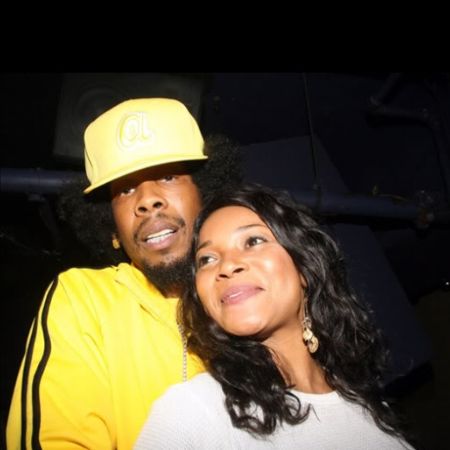 Later, they again started dating, and as of now, they are happily leading their relationship. Besides Big, Jones was also in a relationship with different rappers and musicians.

Prior, she was dating the late music artist Nate Dogg in 2002, and after a year, they split off. Once, Jones blamed Wendy Williams for spreading the wrong rumors with the Ed Lover, and due to this reason, she separated with Dogg. The actress' name was also encountered with the son of the popular African dictator, Teodoro Nguema Obiang Mangueika.