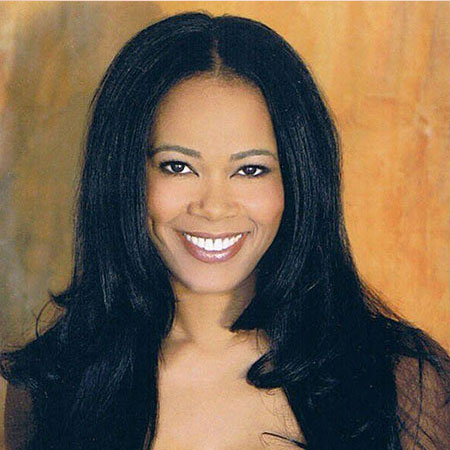 Hollywood actress, Tracey Cherelle Jones isn't only active in acting, but also active in writing, designing and other entertainment activities. She is best known for her appearances in Wayans Brothers Productions' movies and television series.

Tracey Cherelle Jones was born on December 27, 1970, in Pensacola, Florida, the USA under the birth sign Capricorn. She grew up along with her sister, Tamala Jones. She holds American nationality and belongs to the Multiracial ethnicity.

Jones completed her schooling from the local school at Pensacola. Later, she graduated in Pan African Studies from where she has a double degree:  Bachelor of Arts and Bachelor of Science degree.

Successful Career: Staring From Ads and Making It To Big Screen

Tracey Cherelle Jones started her acting career at the early age of 8 after she nailed her audition for McDonald's commercial. Then she was featured in a number of commercials and print work that boosted her confidence to pursue an acting career.

Jones landed her first big-screen role in 1996 movie, Don't Be a Menace to Society While Drinking Your Gin and Juice in the Hood starring Shawn Wayan and Marlon Wayans. Afterward, she played a number of screen roles. 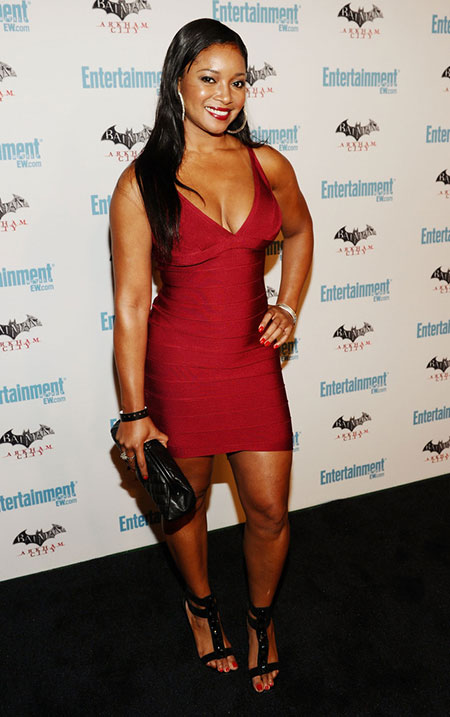 After working on a few projects, she started writing stories and creating the characters which she would like to see on the screen. Jones produced and hosted a pilot titled "Living Large."

Tracey also has a keen interest in designing and started designing spaces and dressing rooms for friends which inspired her to pursue a designing career. She formed "Aging Design" for the "Baby Boomer" generation for those who couldn't afford to have their own residences.

She has also involved various social work and has donated to several charitable organization.

Tracey Cherelle Jones possesses an estimated net worth of $4 million that she boasted from her career as an actress, writer, and designer. She makes between $70 thousand-$100 thousand from her screen appearances annually.

In 1996, Jones appeared in crime comedy parody film,  Don't Be a Menace... which collected over $20 million at the Box Office which was made under the budget of $3.8 million. The success of the movie opened the door for her Hollywood career.

Tracey Cherelle Jones is unmarried and is not dating anyone at the moment. She is quite hardworking focused on her career which might be the main reason for her single relationship status.

2 weeks and still ticking!!! @thebraidbar.la is the truth!!! Only a good 5 grays I'm still learning how to take a damn selfie#traceycherellejones #naturalhair #girlswithbraids #braids #braidstyles

Jones often shares her piece of work and art via her Instagram where she has garnered more than 5,300 followers.