Switzerland is one of the most beautiful and landlocked countries in the world situated in Western and Central Europe officially known as Swiss confederation. It lies in the Schengen area of Europe. It is a federal parliamentary republic nation having 26 cantos. Switzerland shares its border with Italy in the south, France in the west, Germany in the north and Austria and Liechtenstein in the west. Switzerland occupies the total area of 41,285 sq km. The largest city of Switzerland is Geneva and Zurich. The country stands with the motto of one for all, all for one. The people of Switzerland are known as Swiss and are Christian by faith. German and French has been the widely spoken language in the country followed by Italian and Romansh. 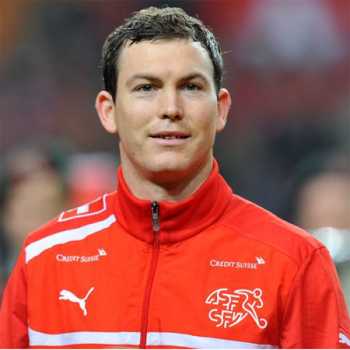 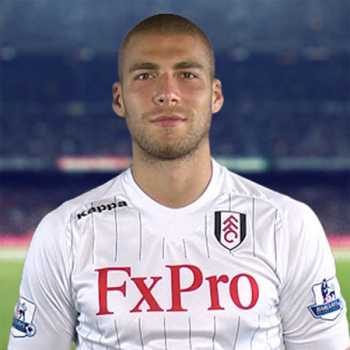 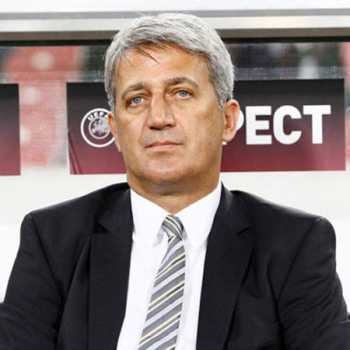 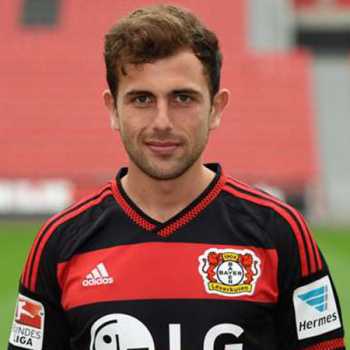 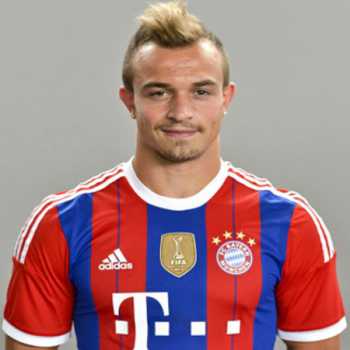 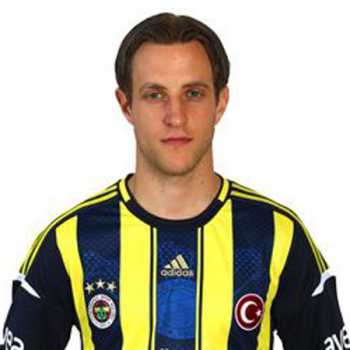 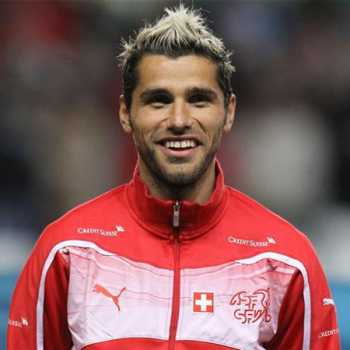 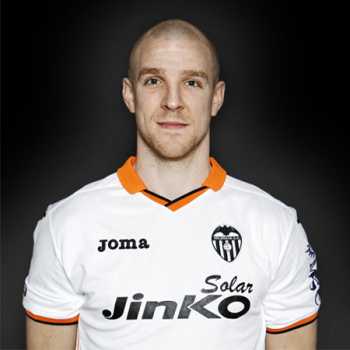 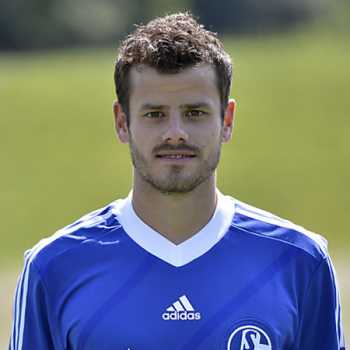 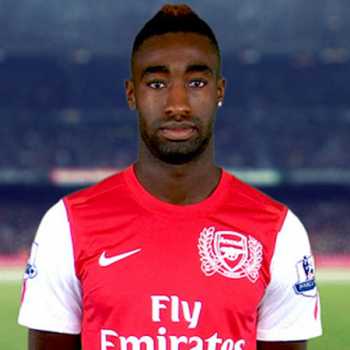 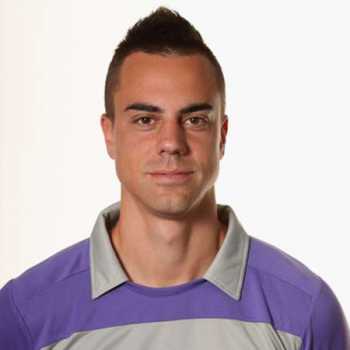