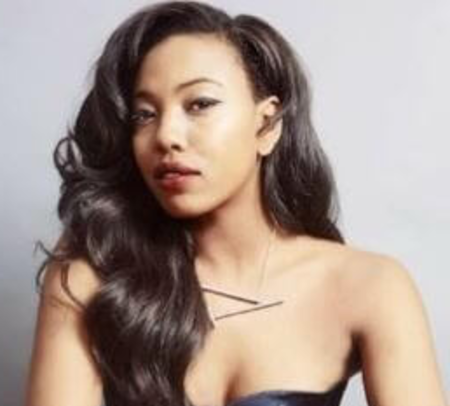 Sakira Wang is an American costume designer most known for her work on television in shows like Iron Fist, The Defenders, Luke Cage, She's Gotta Have It, and Wu-Tang: An American Saga, as well as movies like BlacKkKlansman and High Flying Bird.

Sakira Wang is the eldest of two daughters born to actress-director Sonja Sohn on October 9, 1986. She is 34 years old at the time of this writing. 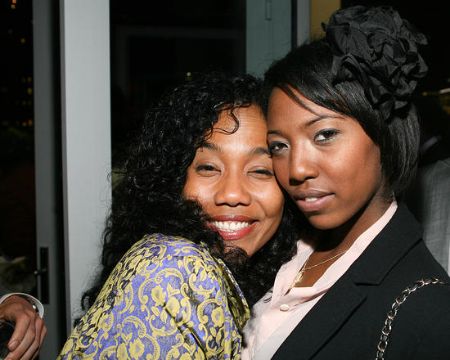 Sakira is a graduate of the Lee Strasberg Theatre & Film Institute in New York City, New York, founded by the late actor-director Lee Strasberg in 1969 for aspiring method actors.

Sakira Wang is a noted Hollywood costumer based out of Brooklyn, New York. She began her career as a production coordinator for HBO from October 2015 to June 2016. During her eight months with HBO, Wang was most notably involved in the production of Sonja Sohn's  2017 doc u mentary Baltimore Rising, chronicling the events surrounding the death of Freddie Gray in police custody and the consequent Baltimore riots of 2016.

In July 2016, Wang joined the production house at Marvel Studios as a wardrobe a s sistant. During that time, she worked in the first season of the Marvel/Netflix superhero series Iron Fist starring Finn Jones, Jessica Henwick, and Jessica Stroup, among others. 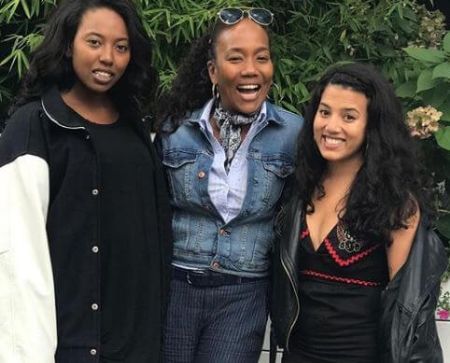 In October 2016, Wang was promoted to the title of costume administrative a s sistant and contributed in that capacity to various Netflix superhero series including Marvel's Luke Cage starring Mike Colter, and Marvel's ensemble superhero series, The Defenders, starring Charlie Cox, Rosario Dawson, Krysten Ritter, and Sigourney Weaver, along with Finn Jones and Mike Colter.

Additionally, she has worked as an a s sistant costume designer and executive a s sistant on Hulu's Wu-Tang: An American Saga.

She has also worked in the 2019 sports drama film distributed by Netflix, High Flying Bird. She is currently in works with HBO for an unnamed doc u mentary.

At the time of this writing, Sakira Wang's official net worth is still under review. However, according to some online sources, Wang is estimated to have a net worth of around $300 thousand. The Brooklyn-based costume designer has worked for such TV and movie production studios as Marvel Studios and HBO.

Her most notable works can be seen in movies like 2018's BlacKkKlansman and 2019's High Flying Bird, and on TV series like Iron Fist, The Defenders, Luke Cage, She's Gotta Have It, and Wu-Tang: An American Saga.