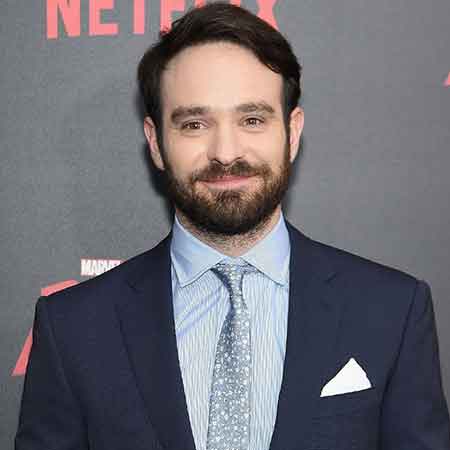 Charlie Cox was born Charlie Thomas Cox on 15 December 1982 in London, England, UK and raised in East Sussex. He is the son of Patricia (née Harley) and Andrew Frederick Seaforth Cox. His father is a publisher. He is the youngest of five children; has one elder brother Toby and three half-siblings, Emma, Oliver and Zoe from his father's first marriage.

He attended two independent schools:  Ashdown House School in the village of Forest Row in East Sussex and Sherborne School in the market town of Sherborne in Dorset. Later he enrolled at the Bristol Old Vic Theatre School in Bristol to study acting.

Cox started his acting career in 2002 playing Young Vicar in an episode of the television series Judge John Deed. However, he debuted in a thriller movie do the i in 2003 playing the role of Theo. After a year he was seen in The Merchant of Venice as Lorenzo.

His huge breakthrough and success came in 2007 when he portrayed the role of Tristan Thorn in Stardust. Then after, he appeared in many short films including Harry, Henry and the Prostitute, Stone of Destiny, Big Guy, and Perfect. He also appeared in TV series such as Lewis, downtown Abbey, Broadwalk Empire and stage performance like 'Tis Pity She's a Whore, The Collection The Prince of Homburg.

In 2012, he won Screen Actors Guild Awards for his excellent performance in Boardwalk Empire. In 2015, Cox began playing the main role of Matt Murdock in Marvel's TV show Daredevil and became a first non-American actor to play Matt Murdock/Daredevil. His work in Daredevil earned him Helen Keller Achievement Awards in 2015.

flying cards their interviews together are my favorite. Video by Netflix India

In 2017, he played the lead role in the TV series The Defenders.

Charlie Cox has appeared in the various super hit movies and TV series including Stardust, Daredevil, The Defenders and many more. Throughout his career, he has earned a good sum of money but his net worth and salary are not public. However, according to sources Cox's worth is estimated to be in six digits.

As a lead cast of Daredevil, Cox estimated salary per episode was $8k. IMDb rated the series 8.7. Also, his salary may increase in the coming season.

Charlie Cox is unmarried but he is also not single. He is dating Agents of S.H.I.E.L.D. and Jessica Jones producer Samantha Thomas. At the end of 2015, he stayed in a relationship with Thomas. In October 2016, Cox became a father to his first child, a daughter with his girlfriend. However, much information is not disclosed about their daughter. 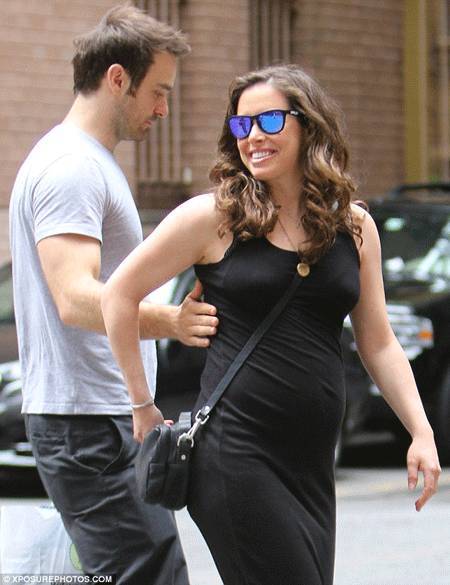 Previously, he dated American actress Lynn Collins in 2004 when he was 22 years old. However, their relationships do not last for a long time. Both Cox and Collins also starred side by side in The Merchant of Venice.

In 2008 Charlie Cox was rumored of dating Kate Mara, famous American actress of House of Cards. Their relationship ended in 2009. After staying single for almost five years he began dating the talented British actress Janet Montgomery in 2014. According to various sources, Montgomery and Cox's love affair started at the beginning of 2014 and ended later in the same year.

As of 2018, he resides in London with his girlfriend Samantha Thomas.

Cox put in a lot of effort to play the role of a superhero in Daredevil. He was never a gym rat and only went on occasional runs before he landed the role of Daredevil. After getting the part he joined the gym and was personally trained by Naqam Washington. He worked out three to six days a week and ate lots of meal and carbs per day.