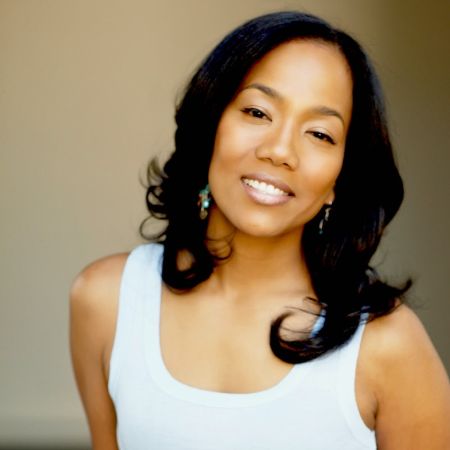 Sonja Sohn AKA Sonja Denise Plack is an American film and television actress. She is most known as Detective Shakima 'Kima' Greggs on the HBO crime-drama series The Wire, Lenore / Esther on The CW supernatural drama series The Originals, and Captain Betty Audrey on the Netflix superhero series Luke Cage.

Sonja Sohn was born Sonja Williams on May 9, 1964, in Fort Benning, Georgia, to an African-American father and a Korean-American mother. Her parents met when her father, a US Army veteran, was stationed in Korea after the Korean War of the '50s.

The now-56-year-old grew up in Newport News, Virginia where she attended and graduated from Warwick High School. After graduating, she pursued a degree in English at Brooklyn College.

Sohn and Plack married in 2003 and were together for eight years before calling off their marriage in 2011.

Sohn was a slam poet while pursuing English at Brooklyn College, which is how she landed a role in the 1998 indie drama Slam. During the subsequent years, Sohn featured in a litany of movies like Getting to Know You, Bringing Out the Dead, Shaft, Perfume, G, and The Killing Zone.

She had a breakthrough year in 2002 when she landed the role of Detective Shakima 'Kima' Greggs in the hit HBO crime-drama series The Wire. 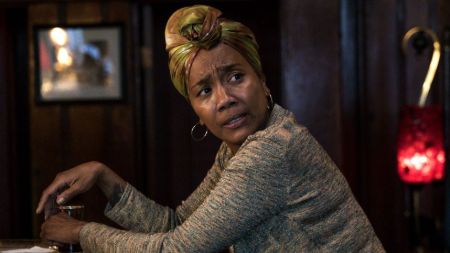 Sonja Sohn as Laverne Johnson on The Chi SOURCE: Deadline

In recent times, she featured as Laverne Johnson on The Chi, Dr. Gabrielle Burnham on Star Trek: Discovery, and Agent Katherine Milner on Utopia.

Other notable films Sohn has featured in include movies like Step Up 2: The Streets, The Missing Girl, Domain, and High Flying Bird.

Courtesy of her eminent film and television career, Sonja Sohn reportedly has a net worth of $1.5 million. The 56-year-old makes her wealth from sources like TV and film salary, media and public appearances, brand endorsements, and the like.