Ryan Rottman is an American movie and television actor most known for his roles in TV shows like Valley Peaks, Gigantic, 90210, The Lying Game, Happyland, and Guidance.

What is Ryan Rottman's Age? What is His Height?

Rottman grew up in Texas, where he attended Lufkin High School in Lufkin, Texas. He went on to study at Texas Tech University, where he got involved in the theatre community.

Ryan Rottman started her on-screen career in 2007 with a guest appearance in the musical comedy series Viva Laughlin. He made his feature film debut as a background extra in the 2008 comedy movie The House Bunny.

He went on to have guest appearances in TV shows like ABC's Greek, Valley Peaks, and Nickelodeon's Victorious and movies like Stuntmen, The Open Road, and Birds of a Feather. 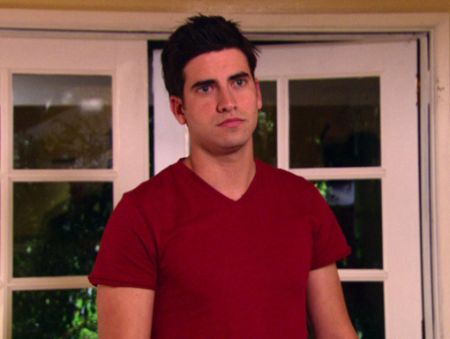 He starred as Joey Colvin in the short-lived TeenNick comedy-drama series Gigantic for the one season that it aired. Additionally, Rottman had recurring appearances as Shane in the CBS teen drama, 90210; and as Jordan Lyle in the ABC teen mystery drama series The Lying Game.

He is perhaps most known for starring as Scott Biltmore in the 2018 biographical drama movie Billionaire Boys Club featuring an ensemble cast including Ansel Elgort, Taron Egerton, Kevin Spacey, Emma Roberts, and Jeremy Irvine, among others.

Ryan Rottman has been involved in many high-profile relationships with some of the most desirable women in showbiz. He was first linked with actress-singer Lindsay Lohan in 2007. After their relationship ended, Rottman dated actress-singer Brittany Snow for two years. 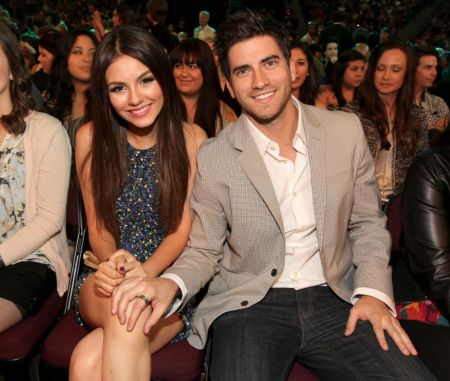 Rottman was in a five-year relationship with actress-model Jessica Vargas from 2013 to 2018. He also briefly dated actress Lucy Hale in 2018.

What is Ryan Rottman's Net Worth?

Ryan Rottman is estimated to have a net worth as high as $9 million. His eminent net worth comes from his career as an actor. He has been an on-screen actor since 2007 and in the years since, has appeared in nearly 30 movies and TV shows. Rottman is most known for his television roles in shows like  Valley Peaks, Gigantic, 90210, The Lying Game, Happyland, and Guidance; and movies like The House Bunny, Stuntmen, Birds of a Feather, White Dwarf, and Billionaire Boys Club.