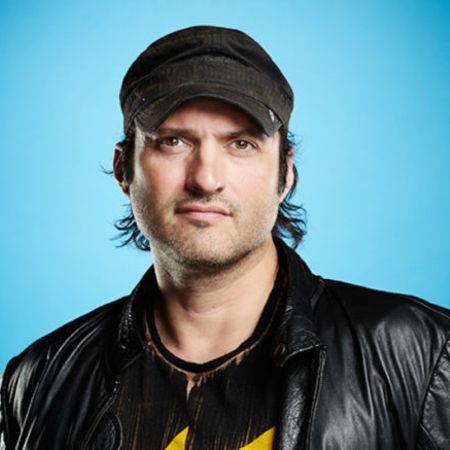 Robert Rodriguez is an American filmmaker and visual effects supervisor widely known for his work as a director in Mexico Trilogy, Once Upon a Time in Mexico, Sin City, Sin City: A Dame to Kill For, Spy Kid series and Alita Battle Angel. His movie El Mariachi was enlisted as the lowest Budget film ever to gross $1 million at the box office by Guinness World Records in 2015.

He has been given a nickname as a one-man film crew for his Marichi style film making; he works as director, cinematographer, editor and sound designer in a film.

He is one of eight kids of a nurse Rebecca Villegas and a salesman Cecilio G. Rodriguez. He was raised with his seven siblings in Texas. He began to show interest in films when his father bought a VCR which came along with a camera.

He attended St Anthony High School Seminary in San Antonio. While in high school, he used to shoot videos of football games at the school. But he was fired soon because of his cinematic style video shooting. He graduated from the College of Communication at the University of Texas.

Having Net Worth Around $50 Million

Robert Rodriguez has gathered a substantial amount of his money from his work as a director. He has an estimated net worth of $50 million, as of December 2019.

He is the director and producer of the 1992 drama thriller film, El Mariachi, which as made under the budget of $7,225 but had a whopping box office collection of $2 million.

Here are some of his other movies and their budgets and box office collections.

Robert Rodriguez made his directorial debut with the 1992 film, El Mariachi. The film won multiple international awards including Sundance Film Festival for Audience Awards. It was also enlisted in Guinness World Records as the lowest-budgeted film ever to gross $1 million in the box office.

Rodriguez released the sequel of El Mariachi, Desperado in 1995 and Once Upon a Time in Mexico 2003.

Rodriguez has also direced Sin City  (2005) along with Frank Miller and Quentin Tarantino. He continued to work the film's franchise, Sin City: A Dame to Kill For.

He has also worked as a producer in various television series such as From Dusk Till Dawn: The Series, Matador, Lucha Underground, and Spy Kids: Mission Critical. 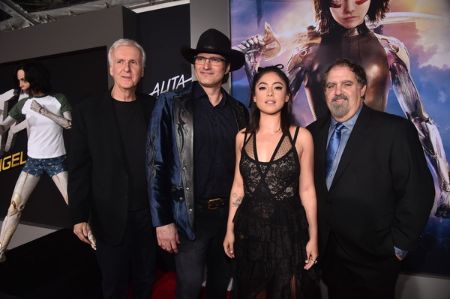 His future work includes Red 11, 100 Years, We Can Be Heroes, Hypnotic and Machete Kills in Space.

Has Five Kids From His Marriage

Robert Rodriguez is currently living a single life. However, previously in 2007, he dated Grindhouse actress Rose McGowan. The couple first met while shooting for Grindhouse and soon started dating. However, the two called it quits after two years of dating in 2009.

He was previously also married to producer and actress Elizabeth Avellan; they tied the knot on 9th July 1990 but got a divorce after 18 years. 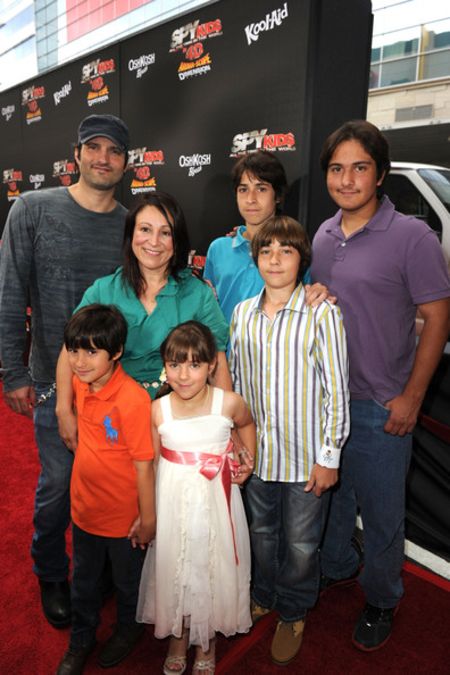 Robert Rodriguez with his wife and children SOURCE: Getty Image

Despite the split, Avellan worked as a producer for many of his films.