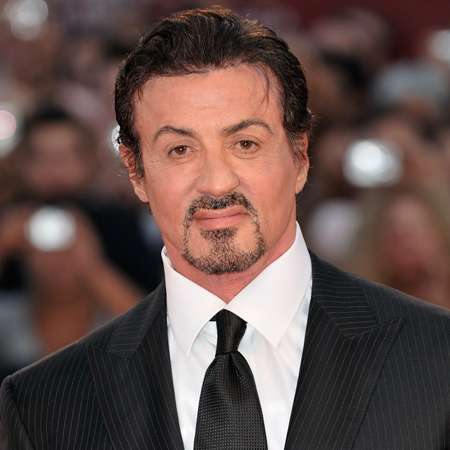 Sylvester Stallone, an American actor/filmmaker, is well known for his Hollywood action roles, including boxer Rocky Balboa in the Rocky film series. He portrayed the role of John Rambo in the action film series  First Blood (1982). Stallone has enacted in numerous films and TV series including Spy Kids 3-D: Game Over, Zookeeper and Escape Plan.

Sylvester Gardenzio Stallone is an actor, producer, director and screenwriter of American nationality known particularly for portraying the role of Rocky Balboa in the Rocky series.

Sylvester Stallone was born Michael Sylvester Gardenzio Stallone on the 6th of July, 1946, under the birth sign Cancer. He is the son of Frank Stallone and Jacqueline Stallone.

Despite his paralyzed face, he has managed to establish for himself a hugely successful career which has led his fans to search details of his bio on sites like the wiki.

Sylvester Stallone started his starring role from the feature film The Party at Kitty and Stud’s after which he got another starring role in No Place to Hide.

His most prominent role to date has been as Rocky Balboa in the seven films of the Rocky series which have been hugely popular amongst fans. He portrayed the role from 1976 to 2015. After this, he has appeared as Barney Ross in The Expendables Films from 2010 to 2014.

In the Rambo films, he has portrayed the role of Rambo and has also directed several films. He is also the co-writer or writer of almost 14 films of Hollywood.

The film Rocky, which was inducted into the National Film Registry has also had its props placed in the Smithsonian Museum.

For his showcasing of boxers in the film, he was inducted into the International Boxing Hall of Fame. For Rocky itself, he has been nominated for three Academy Awards and also for the Golden Globe.

Sylvester Stallone’s current net worth is $400 million. He has garnered a huge amount of net worth from his long successful career as a filmmaker.
He made two of the biggest film franchises of all time, wrote eight scripts, generated nearly $4 billion for the studios. In 2013, he received $35 million salaries from the action film Escape I.

He has a lavish house in Beverly Hills which is valued at $10 million. The house features a swimming pool, a home cinema, and a Jacuzzi. He also owns a lavish car manufactured by Porsche which is available on $60K.

Stallone has been married thrice. He was married to Sasha Czack from 1974-1985. The couple welcomed two sons together. In 1985, the couple divorced on February 14, 1985. Then, he married actress Brigitte Nielsen in December of the same year.

They were married in Beverly Hills, California. Stallone and Nielsen’s marriage, which lasted only for two years, and their divorce was highly publicized by the tabloid press.

The couple got married in 1973 and ended up with a divorce in 1985. They have two sons together.
Then, he dated few celebrities before remarried Jennifer Flavin.

In May 1997, Stallone married thrice with Jennifer Flavin. The couple has three daughters; Sophia, Sistine, and Scarlet. Their Daughters were chosen to be Miss Golden Globe at the 74th Golden Globe Awards. Stallone and Flavin have been happily married ever since.

In 2012, his older son Sage Moonblood died of heart disease at the age of 36. Six weeks after his son’s death, his 48-year-old half-sister, Toni Ann Filiti, died due to lung cancer.

He was surrounded by rumors of being in an affair with Joyce Ingalls, Tessa Hewitt, and Susan Anton before ending updating on 1980. As of 2018, he has been in a long-term marriage relationship with Jennifer Flavin since 1997.

Besides, he has suffered from countless injuries due to the demanding nature of his roles. 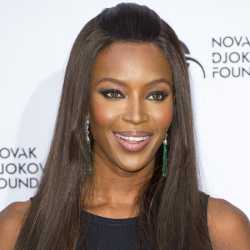 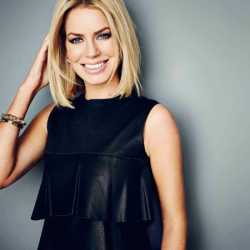 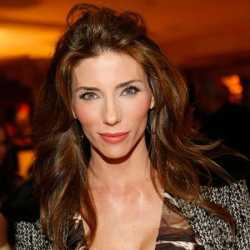 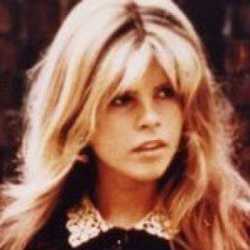 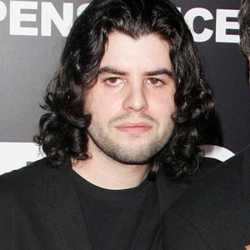 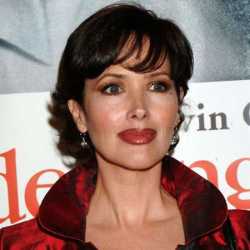 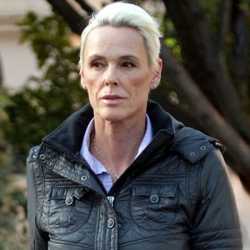