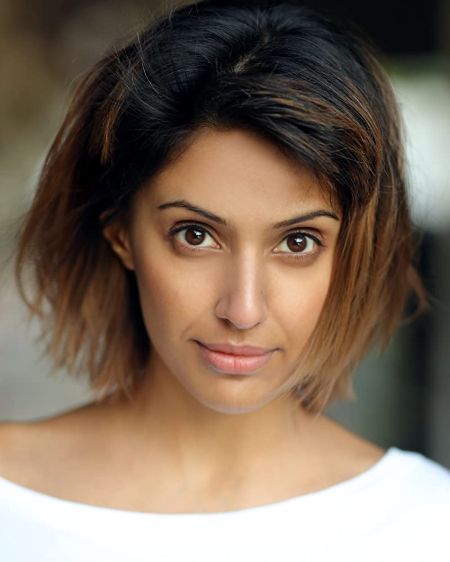 Ritu Arya is an English actress and musician most known for playing Lila Pitts in the Netflix superhero series The Umbrella Academy.

Graduate of the University of Southampton

Ritu Arya was born in England to Indian parents. She attended the University of Southampton and graduated with a Bachelor in Science degree in Astrophysics. She trained in drama at the Oxford School of Drama in Wootton, Oxford.

Ritu Arya made her on-screen debut in 2013, starting with a guest appearance in the first season of the British–French crime drama television series The Tunnel. She first had a guest appearance as Sukhinder Nain in the BBC One medical soap opera Doctors, later being re-cast as Dr. Megan Sharma and having recurring appearances from 2013 to 2017.

During that time, she also had a guest appearance in the episode, "The Sign of Three" of the third season of the BBC One crime drama series, Sherlock. The series is an adaptation of Sir Arthur Conan Doyle's Sherlock Holmes detective stories and stars Benedict Cumberbatch as the titular character and Martin Freeman as his friend Doctor John Watson.

She also promptly made her film debut as Rachida in the 2017  British drama Daphne. Besides that, she had guest appearances in other British TV shows like We the Jury and Crackanory. 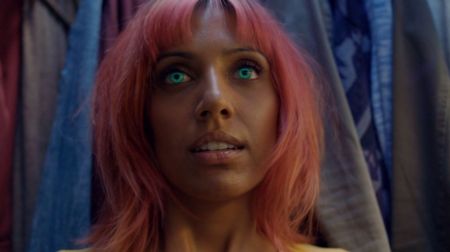 Arya went on to have recurring appearances as the humanoid Flash in the Channel 4 sci-fi series Humans from 2016 to 2018 and as Barsha Nambeesan in the third season of the ITV medical drama The Good Karma Hospital.

Other prominent television appearances include her role as Becky in the ITV thriller Sticks and Stones and as Lava in the Channel 4/Netflix comedy-drama Feel Good. She also had guest appearances on shows like Doctor Who and The Strangers.

Besides her acting career, Ritu is also a musician and plays drums for the British band KIN.

Has an Estimated Net Worth of $400 Thousand

Ritu Arya is estimated to have a net worth of around $400 thousand. Her wealth is primarily attributed to her career as an actress. The British actress made her professional debut in 2013 and has had appearances in such television shows as Sherlock, Doctors, Humans, The Good Karma Hospital, Sticks and Stones, Doctor Who, The Stranger, and Feel Good. 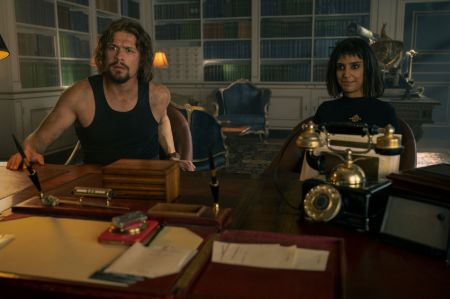 She is most well-known for playing one of the main characters, Lila Pitts, in the Netflix superhero series, The Umbrella Academy.