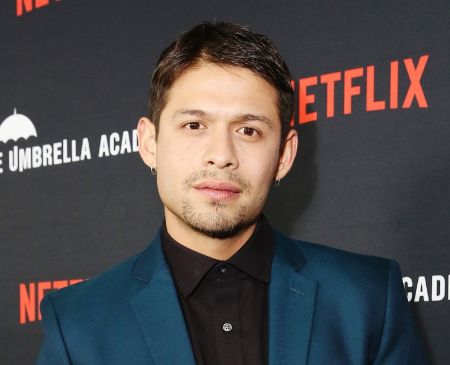 David Castañeda is a Mexican-American actor most known for playing Diego Hargreeves in the Netflix superhero series The Umbrella Academy.

How Old is David Castañeda? What is his Height?

His family moved to Sinaloa, Mexico when he was a child and spent most of his formative years in Mexico. He initially went to college with the intention of earning a degree in civil engineering and taking over the family business but found his calling in acting. In that vein, he returned to the States and enrolled at California State University, Fullerton in 2007 and pursued a dual major in film production and international business.

David Castañeda started acting when he was 17 and had a part-time gig as an actor while still attending university. His on-screen debut came in 2009 when he signed on to play Saul in the action-crime drama film Drive-By Chronicles: Sidewayz. 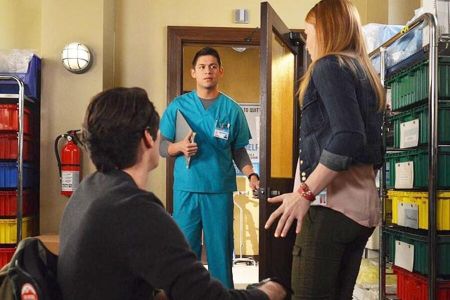 He made his television debut in an episode of the Fox crime-drama series Lie to Me. He had a couple of appearances in the NBC/TNT crime drama series Southland and gained wider recognition when he joined the third season of the ABC Family drama series Switched at Birth as Jorge Castillo.

He also played Nicholas in the first season of The CW romantic dramedy Jane the Virgin.

On the big screens, Castañeda is most known for his appearances in movies like Freaks of Nature, Sicario: Day of the Soldado, El Chicano, Standing Up, Falling Down, and The Tax Collector.

Castañeda is perhaps most famous for starring as Diego Hargreeves, one of the main characters of the Netflix adaptation of the eponymous comic book series authored by Gerard Way -- the frontman of the punk-rock band My Chemical Romance, The Umbrella Academy. 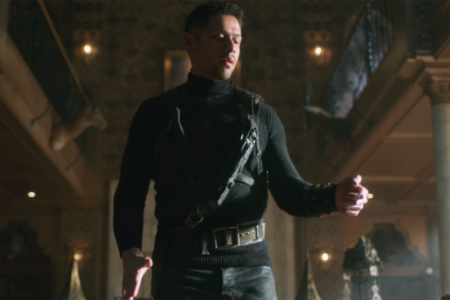 According to some sources, David Castañeda is believed to have a net worth of at least $500 thousand, if not higher. His wealth is attributed to his career as a film and television actor. The 30-year-old is a ten-year veteran of acting and he is most known for his movie roles in Freaks of Nature, Sicario: Day of the Soldado, El Chicano, Standing Up, Falling Down, and The Tax Collector and his television roles in Lie to Me, Switched at Birth, Jane the Virgin, and Blindspot. He can be seen as Diego Hargreeves in the Netflix superhero series, The Umbrella Academy.