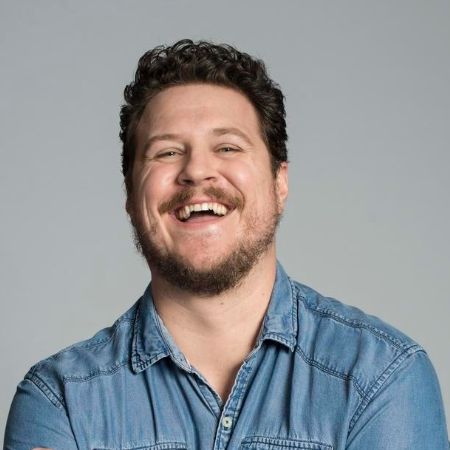 Emmy Award-nominee Cameron Britton, an American actor is widely famous for playing Hazel in the Netflix television series The Umbrella Academy (2019-20). Professional since 2014, Britton saw early fame through the crime-drama series Mindhunter, which won him a Gold Derby Award and a nomination for Primetime Emmy.

Throughout his career, the actor made movie appearances in Day Out Of Days (2015) and The Girl in the Spider's Web (2019).

Britton was born on 6th June 1986 in California, United States. He is an American by nationality & belongs to white ethnic background.

Raised by a single Julianna Martinelli, Cameron grew up with his brother & sister in Sonoma County, California. Further detail about his family, including the identity of his father is yet to be out.

From 2000 to 2004, he attended Analy High School & was a teacher formerly before hitting on-screen fame.

Cameron Britton made his acting debut appearing in a television doc u mentary Unusual Suspects in 2014. The same year, he appeared in Camp Takota, Redeemed, Lab Rats, and Vox Influx. The actor appeared in the ABC Family drama Stitchers from 2015 to 2017.

Britton grabbed TV attention after he snagged the role of Ed Kemper in the television series Mindhunter (2017-19, 4 episodes) starring Jonathan Groff, Holt McCallany, and Cotter Smith. It won him a Gold Derby Award, along with a nomination for Primetime Emmy Award. 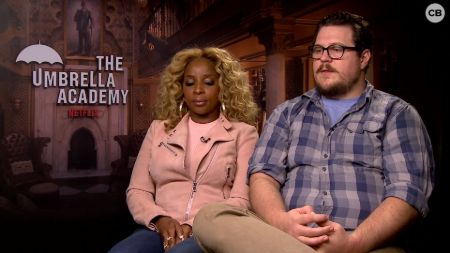 Cameron Britton and Mary J. Blige in an interview for their television series The Umbrella Academy SOURCE: Pinterest

Britton appeared with Clarie Foy, Sverrir Gudnason, and LeKeith Stanfield in the action thriller movie The Girl in the Spider's Web in 2018.

From 2019 to 2020, the American actor portrayed Hazel in The Umbrella Academy sharing the space with Ellen Page, Tom Hopper, and David Castaneda. He was the main cast in Season 1 & had a recurring appearance in Season 2.

Moreover, in 2020, he would appear in All Earthly Constraints. 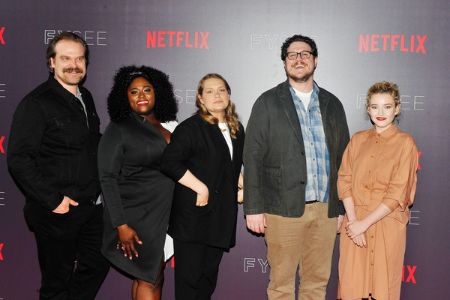 Cameron currently lives in Los Angeles and the median price of the house in LA is around $713,617.

According to his social media, Cameron Britton is a married man. But, he has not revealed any detail about his marriage and his mysterious wife. On September 14, 2018, the actor posted a picture on Instagram attending Emmy Awards along with his wife. Other than that, the two rarely make their public appearance. 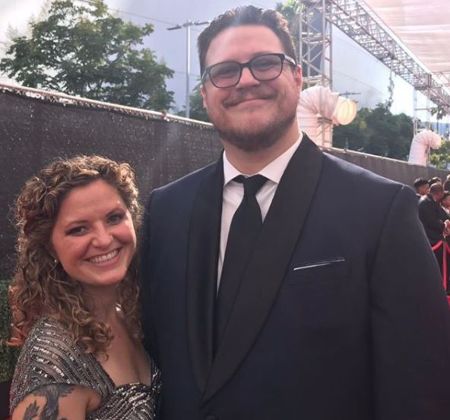 The actor is also active on social media like Instagram and Twitter; where his followers count over 148K and 45.1K respectively in early 2021. He is an avid animal lover who has three dogs.