Born and Raised in England Ralph Ineson is an English actor best known for his role in HBO television series The Game of Thrones and BBC series Goodnight Sweetheart and The Office. He gained fame from his role in the Harry Potter movie series and Star Wars: The Last Jedi.

Ralph Ineson was born as Ralph Michael Ineson was born on 15th December 1969 in Leeds, West Riding of Yorkshire, England. He belongs to the Caucasian ethnicity and holds English nationality.

Ineson studied at Woodleigh School in North Yorkshire and Pocklington School. He later attended Furness College, Lancaster University where he graduated with a bachelor's degree in theatre studies.

Following his graduation, Ineson worked as a teacher at York Sixth Form College, and while teaching in the college, he was also a cricket coach.

Ralph Ineson earned most of his money from his work in the entertainment business. He has an estimated net worth of around $4 million, according to Celebrity Net Worth.

Ralph has given dozens of movies to the Hollywood industry. Here are some of his hit movies and their budgets and box office collections.

He has since played the recurring role of Chris Finch in BBC comedy series The Office, Donald Bamford in television sitcom Goodnight Sweetheart, Zack in soap opera Coronation Street and Sam Walker in Spooks.

Appeared as Luke Mullen in the BBC television drama series

From 1998 to 2002, he appeared as Luke Mullen in the BBC television drama series, Playing the Field, alongside Lorraine Ashbourne and Debra Stephenson. 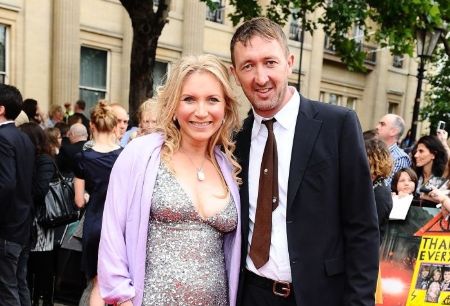 Ineson played a major role in the television series Case Sensitive from 2011 to 2012.  The actor has also appeared in five episodes of Game of Thrones season 4.

In 2019, he portrayed General Nikolai Tarakanov for two episodes of Chornobyl. He has also provided his voice for the Netflix animated series, The Dark Crystal: Age of Resistance.

His future project includes Dolittle, The Boy 2, Here Are the Young Men, Green Knight, and Gunpowder Milkshake, and these all will be released in 2020.

Ralph Ineson has been married to make-up artist Ali Ineson with who he shares two kids. Ralph started dating Ali many years before they tied the knot.

The couple welcomed their first child, son Luc Ineson, in 1999 and their second child, daughter Rebecca Ineson, in 2003. 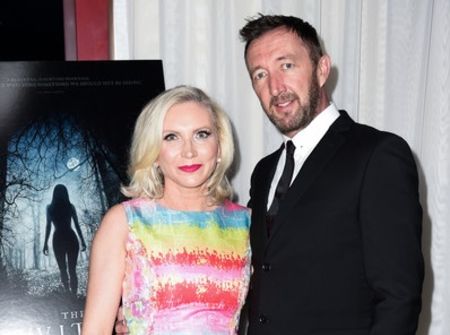 The couple exchanged wedding vows in December 2003. Ralph and his wife are living a happy married life with children in England.