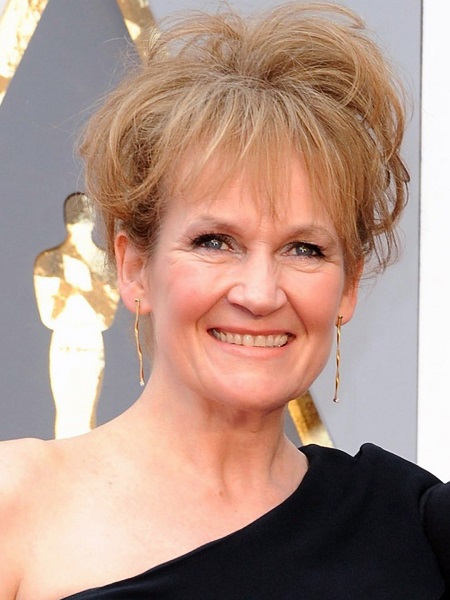 Lorraine Ashbourne is an English actress who has worked in countless movies and television series. Initiating her career in 1987 with a TV role, the actress grabbed huge attention after her performance in the biggest hit movie, King Kong. She is also known for her work in Little Crackers, London Spy, Unforgotten, and Midsomer Murders, and more.

Lorraine Ashbourne was born on January 7, 1961, in Manchester, Lancashire, England. She spent most of her early days in her hometown Manchester with her sibling; an older sister Jayne Ashbourne, also an actress.

Information about her parents and academic career is not revealed. Regarding her nationality, Ashbourne is an Engish and belongs to Caucasian ethnicity.

Lorraine Ashbourne started off her career by playing the role of Tracy in a television series The Bill in 1987. The following year, she landed her first movie role in Distant Voices, Still Lives.

Subsequently, she worked in numerous movies and Tv series. From 1998-2000, she was a cast in British television police procedural drama series City Central along with Paul Nicholls, Dave Hill, and Ian Aspinall.

In 2009, Ashbourne portrayed Maureen Walters in Law & Order: UK sharing the credits along with Freema Agyeman and Paterson Joseph. She made her break following her appearance in the critically acclaimed 2005 epic monster adventure movie King Kong.  The film also won three Academy Awards.

In 2017, Lorraine also worked in TV series Unforgotten, Grantchester, and Maigret in Montmartre.

Lorraine Ashbourne has collected a good amount of money from her acting career. As of 2019, her net worth is estimated to be around $1 million, according to some reliable sources. The actress has worked in dozens of movies and TV series.

In 2005, Ashbourne worked in a super-duper hit movie King Kong which grossed a tremendous collection at the box office racking up over  $550 million. The film starred Naomi Watts, Jack Black, Adrien Brody, and Thomas Kretschmann.

Lorraine Ashbourne is a married woman. She married Lord of the Rings star Andy Serkis, on 22 July 2002. The couple dated for several years before their marriage. Ashbourne even gave birth to their first child, a daughter Ruby Serkis in 1998. Ruby is also an actress. 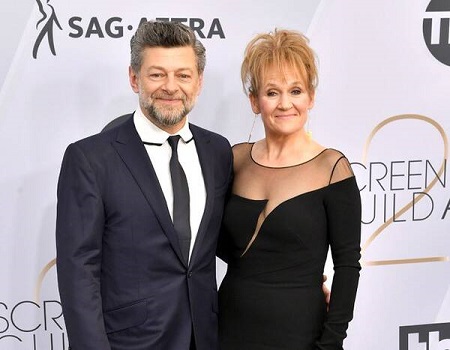 They also have two children Sonny Serkis, born in 2000, and Louis Ashbourne Serkis, born on the 19th June 2004. The loving couple currently resides in Crouch End, north London with their three kids. Ashbourne and her spouse Serkis have been sharing the blissful married life for a long time.