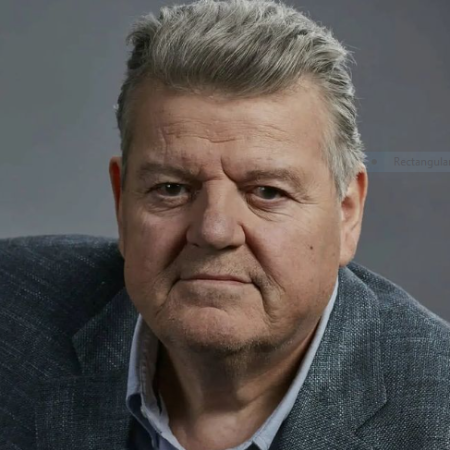 Robbie Coltrane is a Scottish actor, writer, author and voice actor famous for his role in the Harry Potter movie franchise, where he portrayed the character Rubeus Hagrid.

He debuted in the entertainment industry in 1979, appearing in an episode of the television series Play For Today. Coltrane was awarded Officer of the Order of the British Empire and the 2006 New Year Honours for his contributions to the drama world.

His father, Ian, was a forensic police surgeon, while his mother, Jean, was a teacher and a pianist. Coltrane lost his father when he was 19, which affected him deeply as he said it was the time when he needed his dad the most.

He grew up with his older and younger sister,  Annie McMillan and Jane McMillan. His grandfather, Thomas W. Howie, was a Scottish businessman and his uncle, Forbes Howie, was also a businessman. The media personality attended Glenalmond College in Perthshire, where he played rugby First XV and even won many debates and art prizes.

Later on, he decided to enroll at the Glasgow School of Art. He graduated from Moray House College of Education, which is the University of Edinburgh in Edinburgh, Scotland. Further, the actor has a healthy look with brown hair and brown eyes.

Coltrane debuted in the entertainment industry in 1979, making a cameo in an episode of the television series Play For Today. It was in his early 20s that he stepped into the acting field and kept a stage name for himself.

He chose the name Coltrane to give tribute to John Coltrane, who was a jazz saxophonist. His career was rising up, and he was cast in several movies and Television series his first debut movie was Flash Gordon, where he portrayed a man at Air Field. 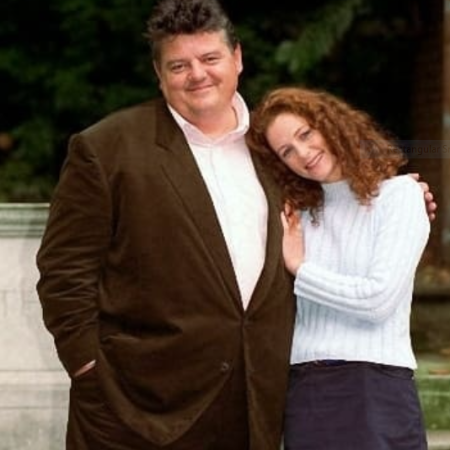 His big breakthrough came after being cast in the Harry Potter movie franchise, which portrayed the role of Rubeus Hagrid. As for television, he was seen playing different roles in Tutti Frutti, Cracker, Still Game, and National Treasure, among others.

In 2016, he hosted the Robbie Coltrane Critical Evidence. Coltrane has won some awards and has been nominated for his cast in various movies and TV films.

He even wrote an autobiography named Coltrane in a Cadillac. Here are some of his awards and nominations.

Robbie Coltrane has an estimated net worth of $4 million. He earned his million-dollar fortune by being cast in various movies and television series.

He is paid a decent salary for appearing in television shows and lives in a converted farmhouse in Stirlingshire, Scotland, UK. Besides, the veteran actor might have enough money to live a quality life.

Coltrane is currently single and not dating anyone. Also, there are no details regarding his relationship with any co-actresses. Previously, he was married to sculptor Rhena Gemmell and they have two children together.

They first met at a pub when his former wife was just 18. The couple married on December 11, 1999, and delivered their first child Spencer in 1992. Their second born was a daughter named Alice, born in 1998.  The couple decided to separate in 2003 and officially divorced later on.

He was suffering from osteoarthritis and there wasn't any cartilage left in one of his knees. Coltrane is medically very weak and often is diagnosed with an illness.

He talks about loving movies that are faster since he feels everything is focused and brighter in those movies.

Coltrane Loves To Do

Coltrane wants to become a director and an executive producer as in those jobs one can make executive decisions and make others work.

His hobbies include reading books and collecting and rebuilding vintage cars. Coltrane stands 6' feet and was the first one to be selected for the Harry Potter and the Sorcerer's Stone by J.K Rowling.