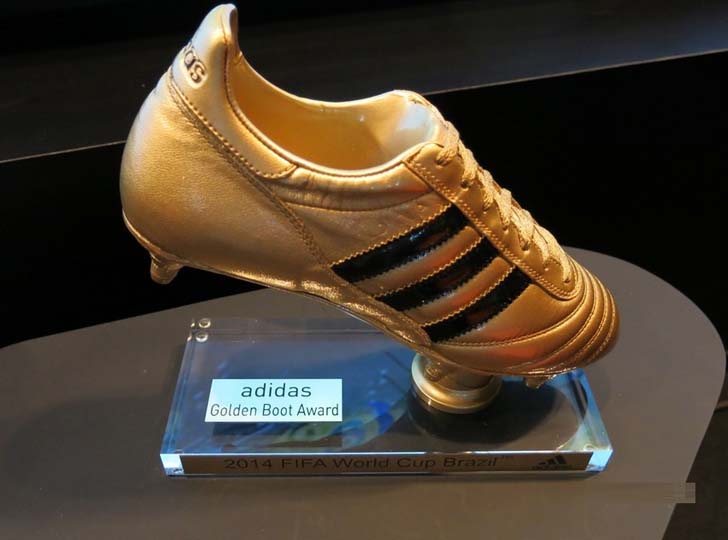 Since 1994, if more than one player scored the same number of goals, the tie-breaker goes to the player who has contributed the most assists - with the FIFA Technical Study Group deciding whether an assist is to be counted as such.

Since 2006, the rule was changed that if there is still more than one player, the tie-breaker goes to the player who has played the least amount of time.

The professional attacking midfielder, James Rodríguez has won the Golden Boot in the 2014 World Cup. Rodriguez scored total six goals at the tournament.

Talking about FIFA 18, Russia, we can assume the Golden Boot Winners as per their playing styles, skills and techniques.

Real Madrid star, Cristiano Ronaldo has a greater probability to win the Golden Boot, as he has won four European Golden Shoe, and is first to receive the honor. He has not won World Cup Golden Boot but will do his best for his country at FIFA 18. 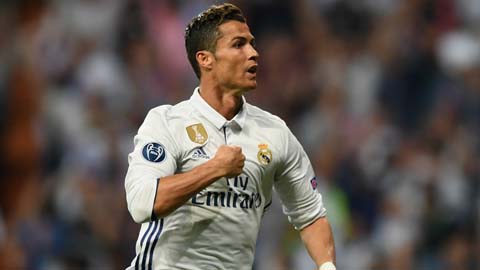 Ronaldo is the captain of the Portugal national team and has the record of the most capped player (149) and the top scorer (81) at present.

Professional player, Lionel Messi has won a co-record four times. He was also the first player to claim it thrice and is the record winner with 50 goals in 2011–12. He also has a greater probability of winning the Golden Boot. 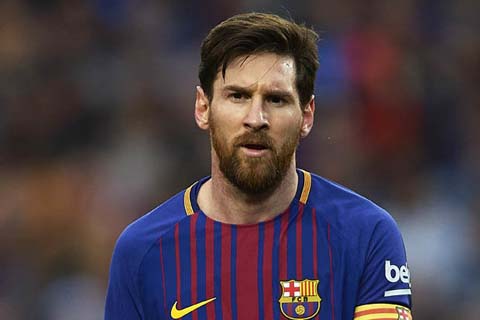 Captain of the Argentine national squad, Messi is currently the top scorer of the team with 61 goals.

Egyptian professional and the star of Liverpool, Mohamed Salah will be rocking at the grounds of Russia this time. 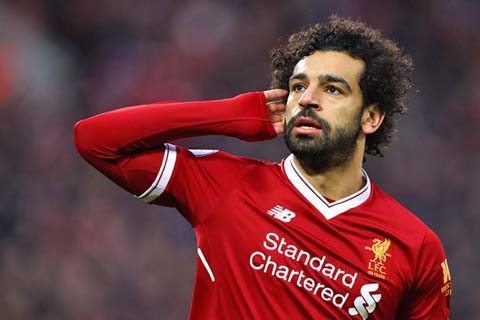 Salah led the Egyptian national squad qualify for the 2018 World becoming the top scorer for his country with 5 goals.