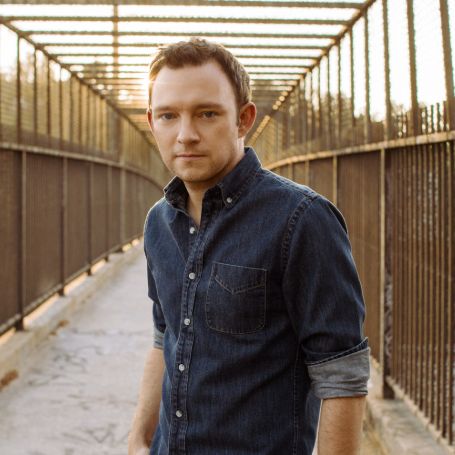 Born and raised in Weymouth, Massachusetts, Nate Corddry is an actor and comedian. He is widely recognized for his role as Adam Branch on Harry's Law and Gabriel in the sixth season of Mom. He has also appeared in minor roles in movies like St. Vincent, The Heat, The Ugly Truth and The Circle.

Born and Raised in Weymouth

Actor Nate Corddry was born as Nathan Corddry on 8th September 1977 in Weymouth, Massachusetts, the United States. He belongs to white ethnicity and holds American nationality.

Corddry was born as the youngest child of Steven Corddry and Robin Sullivan. He has an elder brother Robert William Corddry. His brother Rob is a famous actor and comedian. 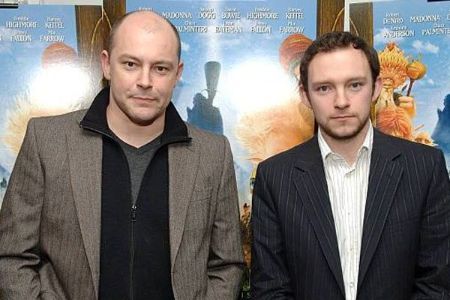 He graduated from the Weymouth High School in Weymouth, Norfolk Country, Massachusetts. After that, he joined Colby-Sawyer College where he majored in communication.

Rose To Stardom With "Harry's Law"

The Harry's Law actor debuted from the television series Law & Order: Criminal Intent, in which he played the role of Ricky Gergis for an episode. He got his major role as Tom Jeter in Studio 60 on the Sunset Strip in 2006. He appeared in 22 episodes of the series. The same year, he got his first film role as Seides in Arthur and the Invisibles.

He landed the major role of Adam Branch in Harry's Law in 2011 and worked for 34 episodes. From 2013 to 2015, Corddry portrayed the role of Gabriel in CBS series Mom. 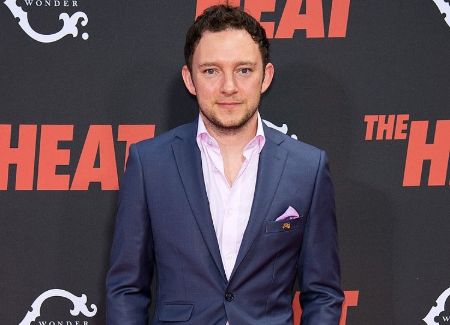 He appeared in a small role in a movie like Ghostbuster, The Circle, St. Vincent and The Heat. Furthermore, he gave voice in animation movies like Arthur & the Invisibles and Yogi Bear.

In 2019, Corddry appeared in miniseries Fosses/Verdon, and Perry Mason and a series Mindhunter.

Corddry has accumulated an alluring net worth of $500,000 from his work. The 42-year-old Mom actor is active in his acting career for over a decade, during which he has worked in numerous films and television series.

Moreover, he has been a part of several box office hit movies-some of them are listed below with their box office collections.

Working in such films, Nate Corddry is believed to have earned a handsome sum of money. Though his exact income from his acting career is not revealed, he must have earned hundreds of thousands of dollars.

Nate Corddry is 42 years old as of 2019. Corddry is an unmarried man but is reportedly in a dating relationship. As per the sources, he is dating Jessica Rene Russell.

Information like when and where the couple met for the first time is not known yet. Moreover, Corddry has not opened up about her relationship with Russell. But some online tabloids have reported the couple has been in a relationship for several years.

The lovebirds also share their pictures on their social media. On February 15, 2017, Corddry took to his Instagram sharing a photo of the couple on the occasion of Valentine's Day.