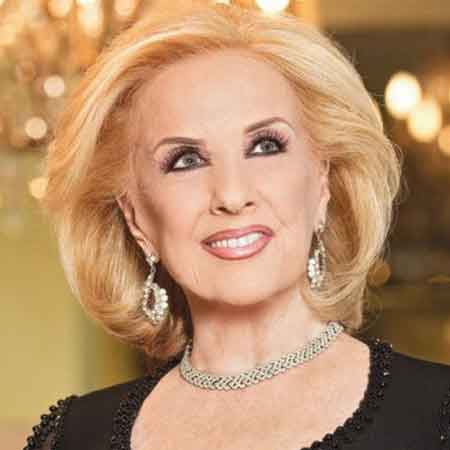 Mirtha Jung has had an intriguing life story, from her marriage to the drug dealer George Jung and engaging herself in smuggling. She even spent a few years in jail. Mirtha rose to fame for her relationship to the smuggler following the biopic movie of George Jung, Blow. However, after a few years of marriage, Mirtha divorced her husband and since then she is staying out of smuggling.

Life About of Mirtha Jung

Born Mirtha Calderon on 6th August 1942 in the United States. She holds an American nationality and has Cuban origins.

Besides that, there is no information about her family, parents, and siblings. Moreover, the details of her educational background are also still missing.

Mirtha rose to fame following the release of the American biographical crime film Blow about her cocaine smuggler husband George Jung. The movie covers George's illegal works alongside his family life. In the movie, Mirtha's role is played by the Spanish actress and model Penelope Cruz and the popular actor Johnny Depp played the character of George. 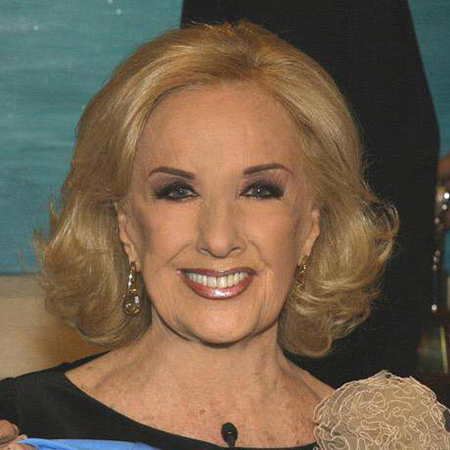 Blow features other popular artists like Cliff Curtis, Tony Amendola, and Lola Glaudini. American actress Emma Roberts played the role of Mirtha and George's daughter Kristina Sunshine Jung with whom George is extremely attached to. The movie was released in April 2001 and collected $83.3 million under the budget of $53 million.

As shown in the movie, George has had executed several drug deals. Starting from his steward girlfriend's help to transport the drugs, he eventually became one of the leading drug dealers of America. The Smuggler went on carrying 300 kilograms from which he earned approx $15 million per run.

The smuggler was arrested several times while transporting the drug. In 1994, George was arrested with 1,754 pounds (796 kg) of cocaine in Topeka, Kansas for which he was sentenced for 60 years of prison. In November 2014, he was released from prison but in December 2016, he was again arrested for a parole violation.

According to sources near George, he was released from jail in July 2017 completing his punishment. Some sources claim, Mirtha was also involved in drug-related activities and was imprisoned for three years and was released in 1981. Since then, she is leading a normal life.

Though Mirtha and her ex-husband George Jung made over $100 million from smuggling, she is staying away from drugs after her divorce from her husband. Since then, there is not much information regarding her professions.

According to some sources, she is living a decent life and has her net worth is 6 digits. The information regarding her house and properties are hidden from the media.

On the other hand, her ex-spouse George has a net worth around $10 thousand, according to Celebrity net worth.

Mirtha and George tied the knot back in 1977. The couple shared a daughter named Kristina Sunshine Jung born on 1st August 1978. Their conjugal life was like a roller coaster ride but George shared a frizzled relationship with his daughter Kristina. 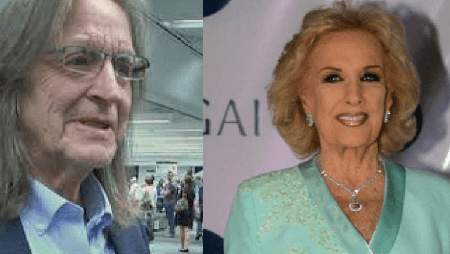 Despite the strong bond shared between husband and wife, the two got divorced in 1984 ending their 7 years of marriage.

On the other hand, Kristina is staying far away from drugs and isn't repeating her parent's mistakes. She is an acclaimed poet, writer, and entrepreneur.  Following her divorce, she is totally away from the mainstream.

Following the divorce, George moved on and is married to his wife Ronda Clay Spinello Jung. However, Mirtha is reportedly single. Mirtha didn't marry after the divorce from her husband George.

While asked about her single life after marriage she replied;

George was the only one whom I was truly in love with and there has been no one since. So, there is no case of marrying again

Jung currently resides in the United States of America.