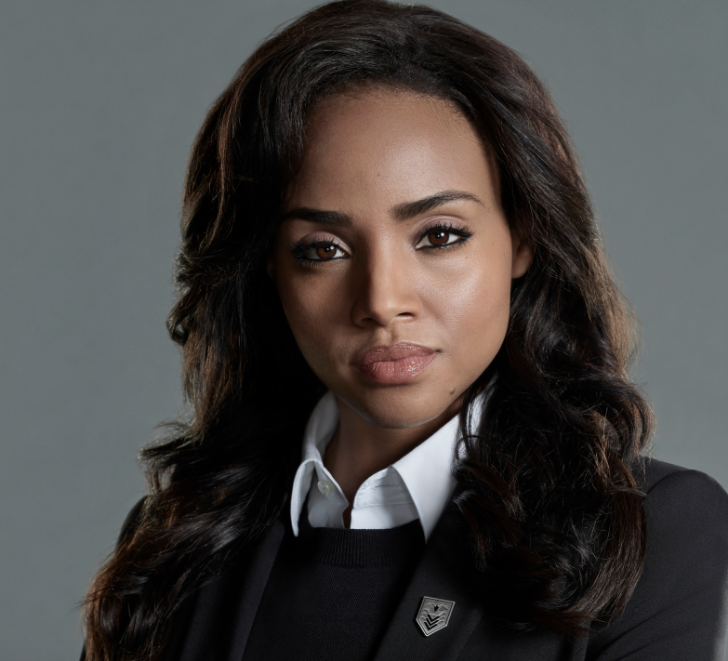 Meagan Tandy, an American model-turned-actress plays the main cast Sophie Moore in The CW series Batwoman (2019- Present). Professional since 2008, the former Miss California USA got a TV breakthrough as Lulu Hope in Jane by Design (2012) and has notably worked in Teen Wolf, NCIS: Los Angeles, Survivor's Remorse, and UnREAL.

Over the course of 12 years, Tandy records 29 acting credits that include her film appearance in Unstoppable (2010) and Piranha 3DD (2012).

Meagan Yvonne Tandy was born on May 3, 1985, in Fremont, California, the USA, and holds an American nationality. The Fontana-raised is a graduate of Etiwanda High School Rancho in Cucamonga. She enrolled at Chaffey College and studied business and film production for 2 years and earned a s sociate degrees.

Moreover, Tandy went to California State Polytechnic University, Pomona, and worked on a degree in business management and marketing.

No detail on her parents are out, though, she often posts pictures with her father on Instagram. Meagan's mother died on July 24, 2020.

At the age of 20, Meagan Tandy won the 2007 Miss California USA title held on October 15, 2006, in San Rafael, California. Reportedly, she had already competed in the beauty pageant a year earlier too but had finished 4th runner-up. 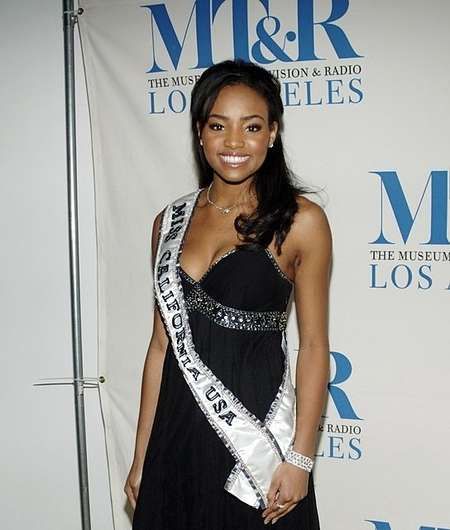 When Did Meagan Make Her Acting Debut?

While at Chaffey College, Tandy worked as a stand-in at the wedding of Trista and Ryan" in 2003, in Season 1 of The Bachelorette. Later, she worked in numerous TV commercials (mostly for nationality campaigns) of Wendy's, Boost Mobile, and Pepsi Max (Super Bowl commercial).

Moreover, in 2007, Meagan appeared in the promotion video of the film Shrek the Third.

Breakthrough From 'Jane By Design'- TV Series and Movies

In 2012, the American actress got her career breakthrough after portraying Lulu Pope in Jane by Design (13 episodes) starring Erica Dasher, Nick Roux, and Rowly Dennis. 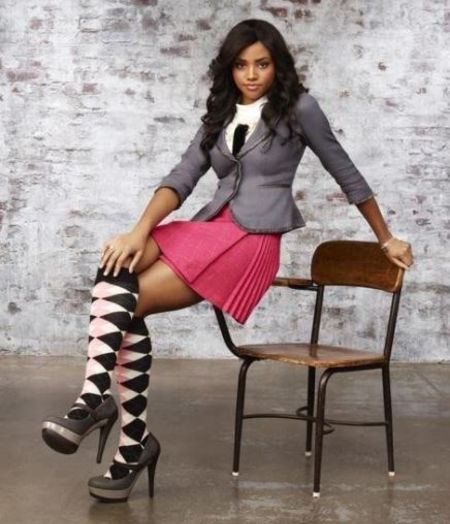 Meagan played the recurring role of Allison Pierce in Survivor's Remorse (2015- 17, 16 episodes) and appeared as main cast Chantal in Season 2 of UnREAL (2016) alongside Freddie Stroma, Craig Bierko, and Shiri Appleby.

Since 2019, Meagan Tandy plays Sophie Moore, one of the main casts in the superhero TV series Batwoman, where Ruby Rose stars as Kate Kane/ Batwoman. Other major casts of the series include Rachel Skarsten, Nicole Kang, and Dougray Scott. 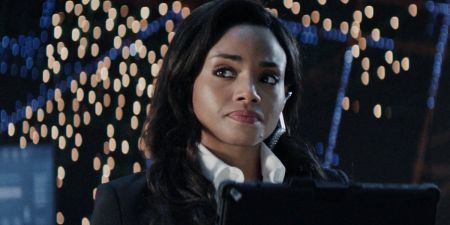 Already with 12 years stint in the acting industry, Tandy records 29 acting credits and has an estimated $2 million net worth in 2020. Famous for her work in Batwoman, Meagan made notable TV appearances in Jane by Design, Teen Wolf,  Survivor's Remorse, and UnREAL. Allegedly, she earns hundreds of thousand dollars per year through her on-screen ventures.

The Batwoman actress is not married yet. No report on her dating life or boyfriend is out. Previously, she was in a relationship with Matthew Atkinson and broke up later. Ever since Meagan Tandy is low-key about her love life.

An active Instagram (@meagantandy) and Twitter (@meagantandy) user, Tandy often posts about her professional updates and moments with her family rather than relationships.