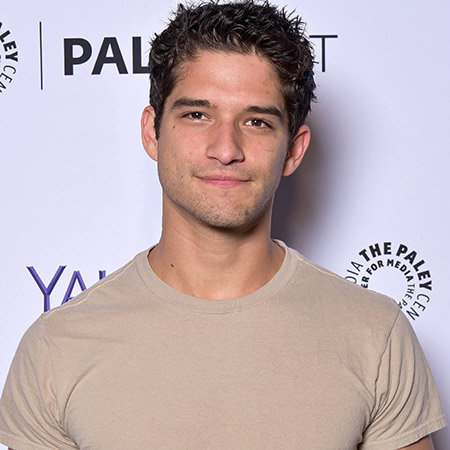 Tyler Posey is an American actor, producer, and musician. He is notable as Scott McCall in MTV’s television series ‘Teen Wolf’.

Tyler Posey became familiar with acting since his childhood as his father often took him to sets. At the age of six, he began to perform on stage. Tyler made his feature film debut, in 2000, starring in a small role in 'Men of Honor'. Later on, he got a major breakthrough when he featured as the lead role in the movie 'Collateral Damage'

In 2001, talented Tyler Posey secured a recurring role on the popular medical drama series 'Doc' and remained on the show until 2004. That was followed by guest-starring parts on 'Smallville', 'Into the West', 'Brothers & Sisters' and also 'Lincoln Heights'. He also got a chance to act in MTV’s popular series 'Teen Wolf' and he along with his co-stars won a Young Hollywood Award for best Ensemble category from Teen Wolf in 2013.

Tyler has also been a part of movies like 'Inside out', 'Scary Movie 5' and 'Maid in Manhattan'. Similarly, he also appeared in Veritas, Legendary, and Prince of Truth. The star is also a songwriter and singer. He even plays lead and bass guitar and leads the band Lost in Kostko which later on was renamed as 'Disappearing Jamie'.

In December 2014, Tyler Posey lost his Mother. She died at the age 55 after a four-year battle with breast cancer. The season 5 of 'Teen Wolf' was dedicated in her memory.

Tyler Posey’s current net worth is estimated to be around $1.5 million  He has an amazing height of 5 feet 10 inches