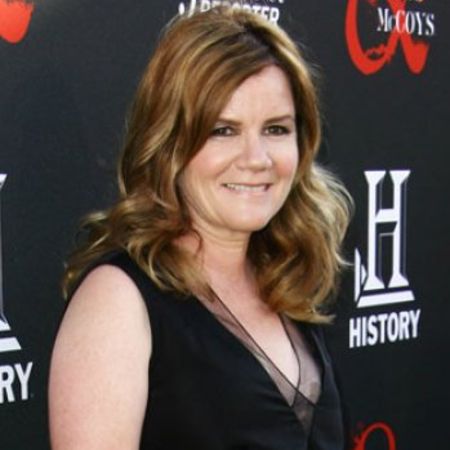 Her other notable television series and films are Grey's Anatomy, Clubhouse, and American Horror Story: Hotel and movies Dark Water, Mirror Mirror, The Seagull and The War.

Born And Raised in Arizona

Mare Winningham was born as Mary Megan Winningham on 16th May 1959, in Phoenix, Arizona, United States. She belongs to white ethnicity and holds American citizenship.

She is one of five children of Sam Neal Winningham, who is a chairman of the Department of Physical Education at California State University, and Marilyn Jean, who is a teacher and a counselor. She was raised along with three brothers and a sister.

As for her high school studies, she has attended Chatsworth Charter High School where she graduated in 1977. Likewise, she graduated with a master's degree from California State University Northridge.

Mare Winningham started her career from the television movie Police Woman in 1978. The same year, she appeared in series The Young Pioneers and Police Woman. She made her first appearance in a feature film from the movie One-Tick Pony.

Two years later, she appeared in George Wallace for which she was nominated for a Golden Globe Award and received a second Primetime Emmy Awards. 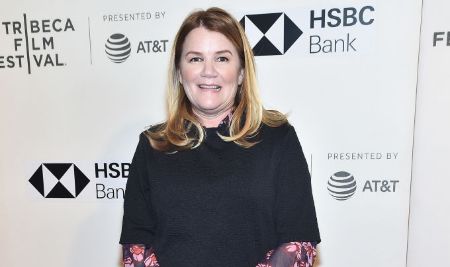 Moreover, she appeared with a major role in television series Grey's Anatomy from 2006 to 2007 along with Ellen Pompeo, Chandra Wilson, and James Pickens Jr. Her other notable roles include Mildred Pierce, Mirror Mirror, Philomena and the American Horror Story.

She currently appears on the HBO horror series, The Outsider, along with Yul Vazquez, Ben Mendelsohn and Jeremy Bobb.

Mare Winningham collected her wealth from her four-decade-long careers in acting. She has an estimated net worth of $1.5 million, according to the Celebrity Net Worth website.

Here's a list of her several hit movies and their budgets and box office collections.

Mare Winningham has married three times in her life.  She first married actor A Martinez in 1981 but just after a year of their marriage, they got a divorce on 29th January 1982.

In the same year, she tied the knot with William Sweet Mapel. The couple has five kids, four sons Riley Mapel, Happy Atticus Mapel, Patrick Mapel, and Jack Mapel, and a daughter Calla Louise Mapel. They also got divorced in 1996. 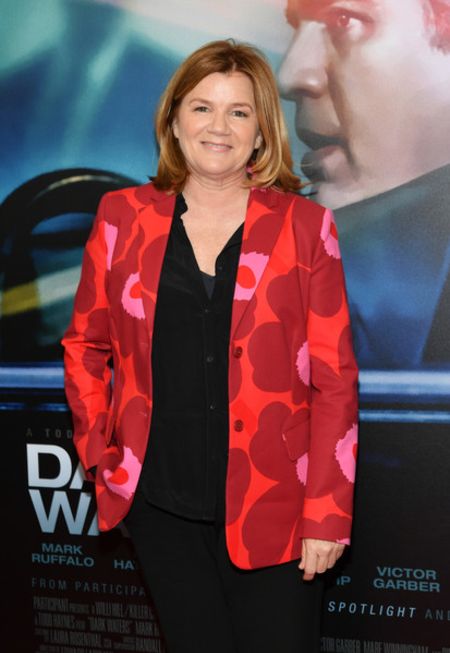 On November 15, 2008, Mare got married to director and producer Jason Trucco and ever since they are living a blissful life.