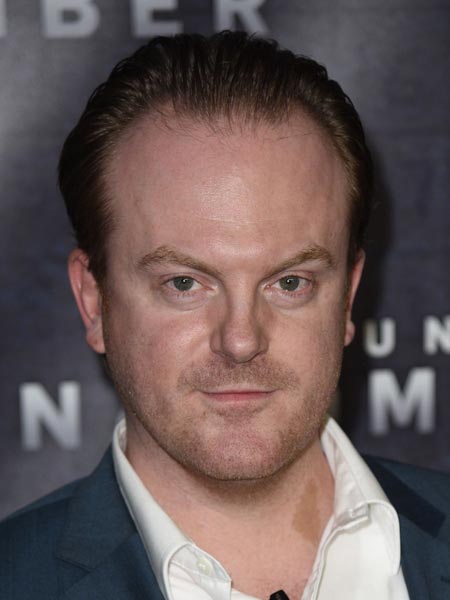 Jeremy Bobb is an Ameican actor who is better known for his work in hit CBS's 2013 drama Hostages. He gained further acclaim after his role as Herman Barrow in the Cinemax TV series The Knick. He is also credited for his work in Russian Doll, Jessica Jones, The Wolf of Wall Street, and many others.

Jeremy Bobb was born on May 13, 1981, in Dublin, Ohio, the United States of America. As far as his nationality and ethnicity are concerned, Bobb is a White American. He has a sibling-brother named Jason Bobb.

The detail of his parent is not revealed. He grew up in his hometown, Dublin with his family. From an early age, Bobb was interested in landscaping.

Regarding Bob's educational background, he got enrolled at the Otterbein University and earned his Bachelor of Fine Arts in acting in 2003.

Upon graduation, Jeremy Bobb made his acting debut landing the role of Josh in 2007 movie While Lies, Black Sheep. In 2010, the actor was a cast in Boy Wonder alongside Zulay Henao and Bill Sage. The same year, he made his television debut appearing in You Don't Know Jack.

From 2011-12, Jeremy played a role in the hit TV series Law & Order: Special Victims Unit sharing the screen along with Christopher Meloni, Mariska Hargitay, Richard Belzer among others. Subsequently, he worked in many other hit television projects like Inside Amy Schumer, House of Cards, The Knick, Gotham, and Elementary. 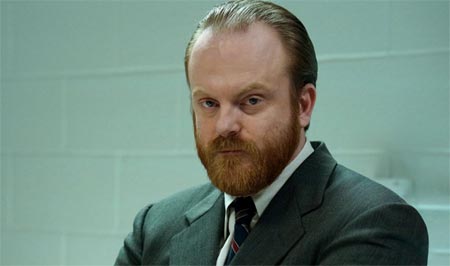 In the year 2016, the actor performed in Billions and The Good Wife. Following his critically acclaimed role in the TV series Mosaic, Bobb gained further fame for his work in Russian Doll and Jessica Jones. In 2019, he was a cast in the movies The Wolf Hour and The Kitchen.

She currently appears on HBO series The Outsider along with Mare Winningham, Yul Vazquez and Ben Mendelsohn.

Jeremy Bobb has worked in many successful movies and television shows. His extraordinary work in the acting field garnered him considerable money. According to some genuine sources, Jeremy has a net worth of around $1 million in 2019.

Bobb has been a part of many commercially hit movies, and some of them are listed below:

Further about his house and car is not revealed.

It is yet to be revealed whether Jeremy Bobb is married or not.  The actor has remained tight-lipped about her love life and relationship. Despite his decade long career, Bobb has never talked about his personal life.

Some sources claim that Jeremy might be dating his girlfriend or committed to her but is not revealing the news on the media.