Kris Holden-Ried, a Canadian actor got his career breakthrough after portraying the main cast Dyson Thornwood in the supernatural drama series Lost Girl (2010-15). Turned professional in 1995, Holden-Reid got  TV recognition from recurring roles in Degra s si: The Next Generation (2001-04) and Paradise Falls (2001).

Ever since his TV debut from Young Ivanhoe (1995), the former member of the Canadian National Pentathlon Team is pushing forward with his promising acting. Kris' works in The Listener,  Captain Canuck, Vikings, Departure, and Umbrella Academy earned him further TV exposure.

Competed In Pentathlon Championships In Early Days- Age and Height?

Despite being fond of acting since his early days, Kris' parents were not supportive of acting. So, instead of directly going into on-screen works, he first completed education at Montreal's Concordia University School of Business.

As a University student, Kris competed in Pentathlon championships and was a member of the Canadian National Pentathlon Team. Moreover, he won a silver medal from each Pan American and Pan Pacific Pentathlon Championships.

In 1994, Kris Holden-Ried worked in a small agency in Montreal to cover up his education fees. Later, with his first audion, the Canadian actor got his on-screen debut through the TV film Young Invanhoe in 1995. 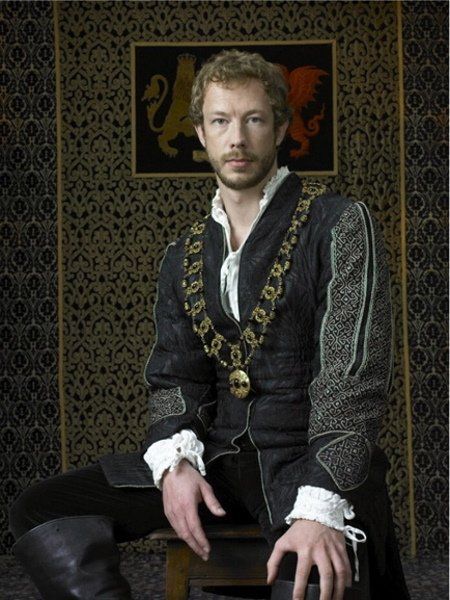 From 2010 to 2015, the Canadian actor portrayed the main cast Dyson Thornwood in the supernatural drama series Lost Girl (77 episodes) starring Anna Silk, Ksenia Solo, Zoie Palmer, and Rick Howland. After that, Kris Holden-Ried was cast as Adam Reynolds, a recurring-turned-main cast in The Listener (2011- 14, 15 episodes). 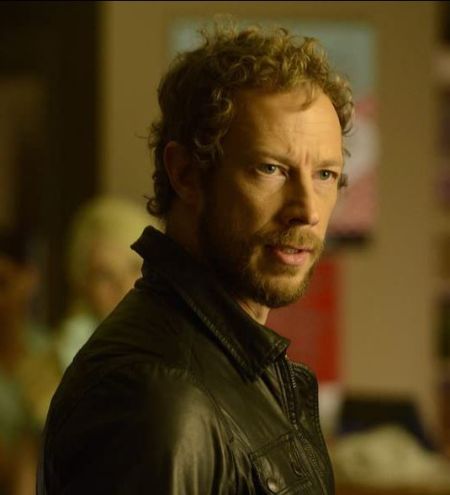 Most recently, Kris Holden-Ried appeared in a recurring role in Umbrella Academy (2020, 9 episodes) where Tom Hopper, Elliot Page, and David Castañeda are in main roles.

What Is Kris Holden-Ried Currently Doing?

Holden-Ried worked in the action-comedy film Cicada 3301, while his other films Maternal and Bordello are under post-production.

Online sources estimate that Kris Holden-Ried has a net worth of $4 million in December 2020. Professional for over 24 years, the Candian actor records 74 acting credits that earned him a considerable sum of money, allegedly a 6-digit figure salary per year.

Over the years, Holden-Ried has made notable TV appearances in Degra s si: The Next Generation, The Tudors, Lost Girl, The Listener, and Umbrella Academy.

Is Kris Holden-Ried Married or Dating?

The Lost Girl actor is the father of a son and lives with his lover in Canada, whom he often features on his Instagram post. Despite the fact that Kris clearly states himself in a relationship, he is yet to open up if he is married or dating. 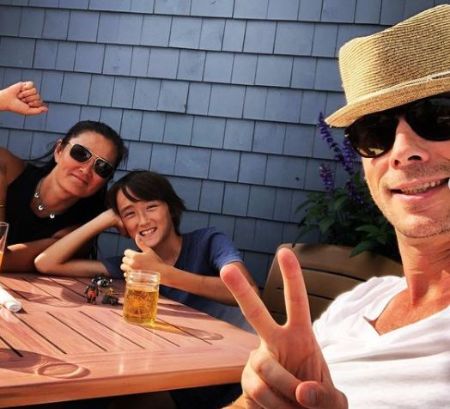 No further detail on his spouse and child are out at the moment.