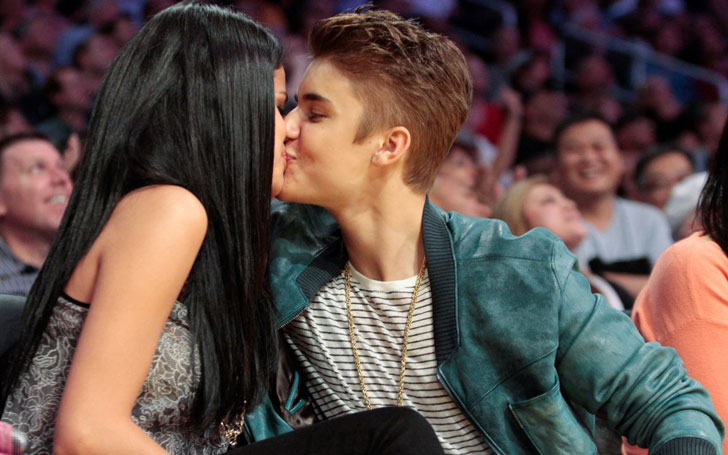 Justin Bieber and Selena Gomez's relationship has been growing stronger day by day. The Let Me Love You singer and his girlfriend have celebrated their New Year Eve together in Mexico.

Jelena was spotted together while heading to the gym in Los Angeles after they returned from their romantic New Year celebration.

In photos obtained by The Blast, the power couple can be seen leaving West Hollywood's Hot Pilates studio on Wednesday after a sweaty workout.

According to People's report, the lovebirds took a private session at the gym which the Wolves singer, 25 has frequently been using for a long time.

The singer duo headed secretly to Cabo San Lucas for their New Year programme. However, they shared their happiness with their friends there.

Bieber, 23 and Gomez had been in on and off relationship since 2010 before they separated their ways in 2015. They again started to see each other after Gomez's breakup with singer The Weeknd in October.

The couple's relationship became good since Gomez underwent a kidney transplant last summer where she later revealed in September 2017 that her best friend Francia Raisa gave her a new life. Gomez and Bieber, who haven't confirmed their relationship to the public, have been spotted together multiple times in last few months and they were also captured while in a major PDA moment in November.