Jelena Is Officially Back!!! Sealed With Kiss In A Hockey Game 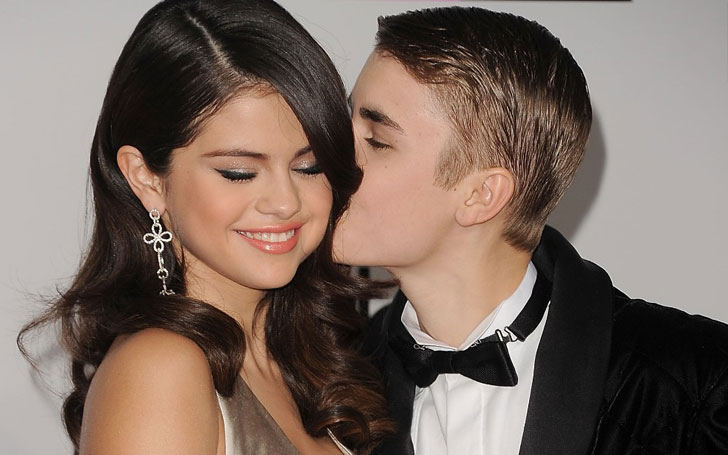 Just weeks after Selena Gomez and Weeknd's breakup, both have been spotted with their new partners. Where rapper The Weeknd's reunion with Bella Hadid has been breaking the internet, Gomez and her ex-boyfriend Justin Bieber's relationship has taken a height.

The Singer duo locked their lips during a hockey time-out, which possibly be their official confirmation on the raising speculation of their reunion.

Selena had also gone to cheer up Bieber at the hockey night, a couple of weeks ago but no public display of affection was seen at that time.

A source close to the couple told People,

They are exclusive. They don't want to date anyone else. They both are very committed to making this work. Justin and Selena have grown up since the last time they were together.

Selena and Bieber were on and off in the relationship between 2011 to 2014 before they officially broke up.

Last summer, they went through a period of estrangement following a social media feud which initiated after he flaunted his new relationship with Sofia Richie. However, according to the source, Bieber approached Gomez forgetting everything happened in the past after he knew about her kidney transplant.