Selena Gomez Opens Up About Her Kidney Transplant and Lupus In An Exclusive Interview! 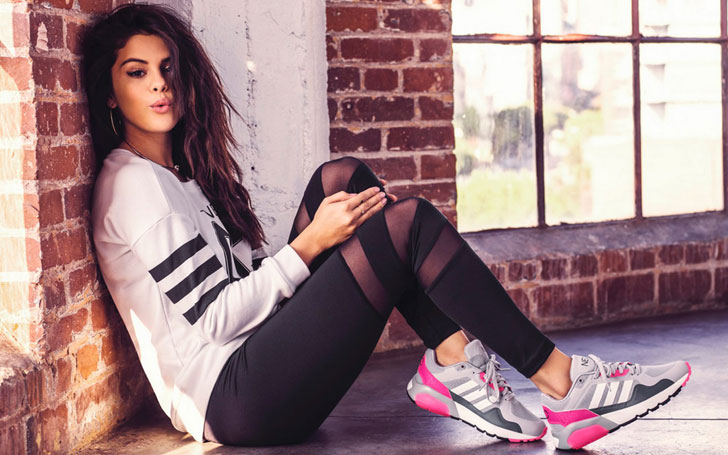 Selena Gomez and her BFF Francia Raisa recently had an interview with NBC where Selena revealed her situation after she came to know about her health condition.

Savannah Guthrie, the NBC news reporter told, Selena was in a critical condition in earlier summer. She explained Selena told was only two weeks away from kidney failure. She continued Gomez's friend from her childhood, Raisa asked her if her kidney matches and they had the transplant.

Selena and her friend Francia Raisa recently had an interview with NBC where they explained how the transplant was possible. Selena told,

my kidneys were just done and I didn't want to ask a single person in my life and that was the day I came home when I found out and she volunteered (showing Francia Raisa) and did it.

Guthrie asked Selena, "You think Francia saved your life." To which, Selena replied, "because she did." She added, "I guess I got to the point where it was really kind of life or death."

Selena told with tear in eyes,

Selena revealed she had undergone a kidney transplant due to lupus through an Instagram post in this September. In her Instagram post, the sensational singer revealed her best friend Francia Raisa donated her organ to Gomez.

I’m very aware some of my fans had noticed I was laying low for part of the summer and questioning why I wasn’t promoting my new music, which I was extremely proud of. So I found out I needed to get a kidney transplant due to my Lupus and was recovering.

Though last summer wasn't good, she has now got back to herself as she has recently collaborated with Marshmello. Gomez has confirmed in a new radio interview that her new album will feature a song with Marshmello.

Moreover, Selena's relationship with her ex-boyfriend Justin Bieber has been reportedly growing stronger. The former couple has been spotted together on various occasion over last few weeks; which hints they're rebuilding their relationship. 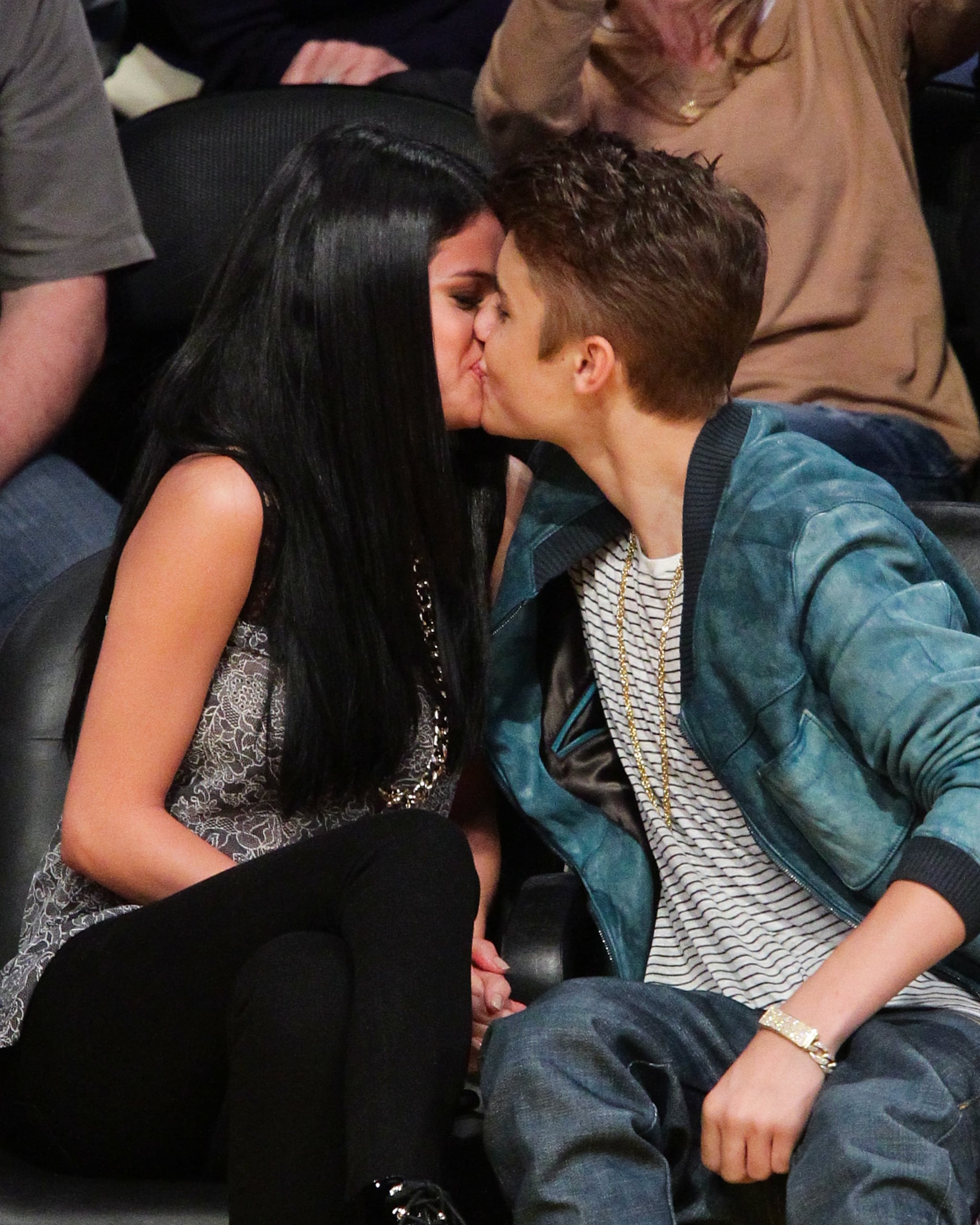 The couple who reportedly broke up in 2014, spent their time together at her Los Angeles home. A source close to Gomes has spoken the lovebirds have hung out 'a few times' since she went under the knives.