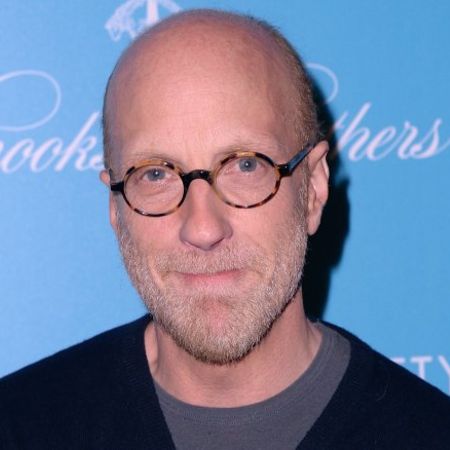 Four times Primetime Emmy Awards winner Chris Elliott is a popular American actor, comedian, and writer. He rose to fame from his comedic sketch on Late Night with David Letterman for which he won four Primetime Emmy Awards for Outstanding Writing in a Variety or Music Program. He is also known for his roles in Cabin Boy, There's Something About Mary and Scary Movie 2.  He currently appears on the CBC television series Schitt's Creek.

Born and Raise in New York

He is the son of Bob Elliott, an actor and comedian, and Lee Elliott. He was raised in the Upper East Side of Manhattan, New York.

As for his educational background, the actor enrolled at the National Theater Institute at the Eugene O'Neill Theater Center in 1979, where he studied acting.

Started Career As a Lighting Assistant

Christopher Nash Elliott started his career as a lighting assistant for the movie Lianna in 1983. He made his acting debut in the 1984 movie Gremloids.

In the same year, he worked as writer and actor in television show Late Night With David Letterman for which he was nominated ten times for Primetime Emmy Award, among which he won four times, for Outstanding Writing in a Variety or Music Progam.

Elliott debuted as a producer with the television show FDR: A One Man Show. He has since produced numerous hit TV series and films such as Get a Life (1990-1992), You've Reached the Elliotts (2006) and Eagleheart (2012)

His other notable performances are in Scary Movie 2, The Weber Show, Scary Movie 4 and King of the Hill. In 2015, he started working in television series Schitt's Creek. He appeared on the show until 2020 alongside Eugene Levy, Annie Murphy, and Emily Hampshire in Schitt's Creek.

Net Worth Of Chris Elliott

Christ Elliott is one of the successful films and television actor. Thus, he has earned an immense amount of money from his career.

According to celebrity net worth, he has an estimated net worth of $10 million, as of 2020. 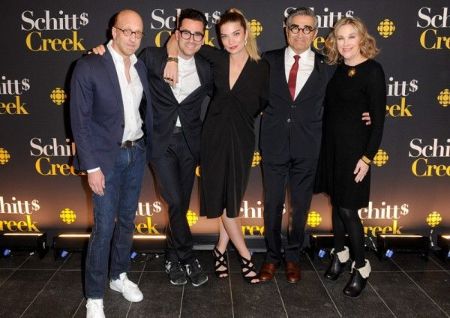 Here are some of his successful movies, and their budgets and box office collections.

Is A Married Man And Has Two Kids

Chris Elliott is a married man and has two kids. He met his wife Paula Niedert at the set of Late Night with David Letterman. They dated for several months and eventually in 1986, they exchanged the wedding vows. 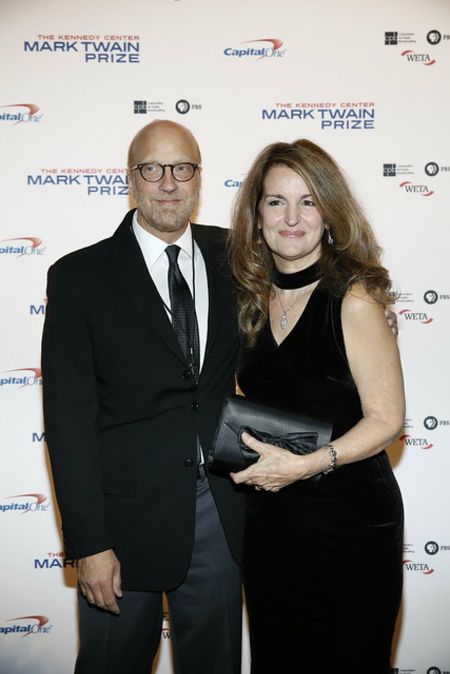 Chris and Paula welcomed their first child, daughter Abby Elliott, on 16th June 1987, and their second child, again a daughter, Bridey Elliott, on 27th July 1990. Both his daughters are actresses.

The couple is living a blissful life with their daughters in New York City.