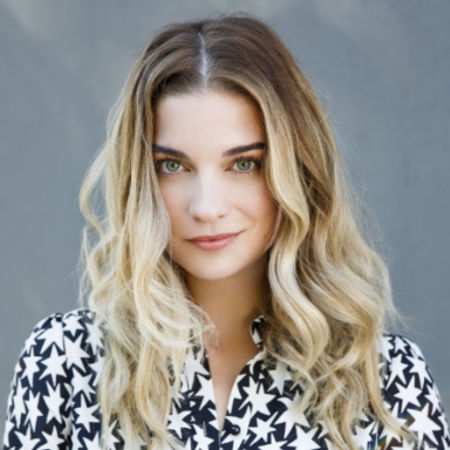 Gracie Award-winning actress Annie Murphy is well-known for her role as Alexis Rose in the CBC television series Schitt's Creek. She has also played the main role of Morgan in the television series The Plateaus. Her other critically acclaimed projects include Against the Wall, The Business, and Picture This.

Annie Murphy was born on December 19, 1986, in Ottawa, Ontario, Canada. She carries Canadian nationality and as per her ethnicity, she is Caucasian.

Annie Murphy start-off her acting career with the role of Sarah in the film Lethal Obsession in 2007. That same year, she appeared in television series, The Business.

In 2008, Murphy starred in the romantic-comedy film Picture This alongside Robbie Amell and Lauren Collins. Her other early films are Story of Jen and Lick. 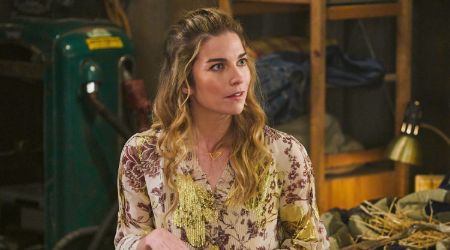 Annie has made guest appearances in several TV shows such as Blue Mountian State, Against the Wall, and Rookie Blue. In 2015, she played Morgan in the TV show The Plateaus.

In 2015, Murphy was cast as a series regular, Alexis Rose, in the CBC television series Schitt's Creek. Ever since she has been appearing on the show alongside Dan Levy, Sarah Levy, Eugene Levy and Catherine O'Hara.

Annie is also an ambassador for CARE Canada, a major international humanitarian agency.

Annie Murphy is a Canadian actress who has amassed a handsome sum of fortune from her acting career. According to the celebrity net worth website, the actress, 33, has a net worth of $3 million, as of January 2020.

Annie Murphy is a married woman. She tied the knot with music artist Menno Versteeg on August 20, 2011. Her husband is a musician who has released several albums such as Retaliation Vacation and Record in a Bag. 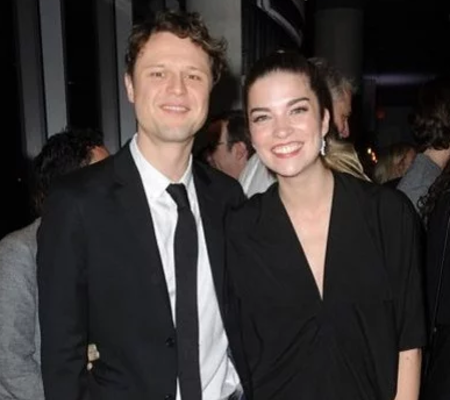 The couple doesn't have any children yet. The lovebird has attended many premieres and events together. As of now, the duo happily resides in Toronto, Ontario.