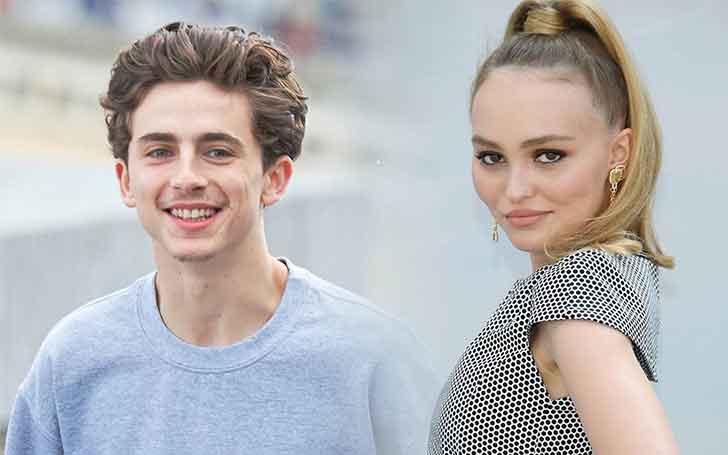 Timothee Chalamet is always in the spotlight for his professional and personal life. Recently the Call Me By Your Name actor is keeping the tabloids busy for his alleged relationship to his co-star Lily-Rose Depp. Are they secretly dating?

The charming actor is the perfect man with whom every woman want to spend their life with, but breaking all their hearts, looks like Timothee has found his lady love. How much the rumors hold the truth? We have all the details here.

The handsome and talented actor of Hollywood, Timothee Chalamet has a huge fan following for his incredible acting skills and charming personality. Following his popularity, his fans are wondering whether the actor is dating someone or not. Recently, Chalamet is attracting the attention of fans and media regarding his romantic life.

Chalamet is making headlines following his relationship to the actress Lily-Rose Depp, daughter of the Hollywood superstar Johnny Depp. Following their frequent public appearance, the two are romantically linked and fans are very excited to see them as a couple. There are several fan accounts of the couple on Instagram. 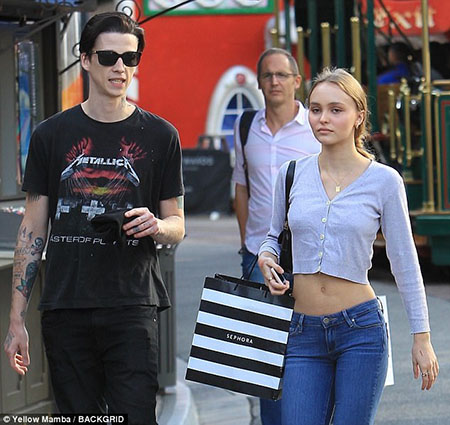 Chalamet and Depp worked in the upcoming British-American-Australian epic historical drama film The King which will be released in 2019. While working together in the film the two grew closer and started spending plenty of time together. Recently, the two went to the Toronto International Film Festival.

Afterward, the pair was spotted being cozy in Central Park and at Mud Coffee in New York City. In the day out, Depp was seen keeping her arms around Chalamet and the two looked super cute, that pictures of the two swirled on the internet. Here's a fan post of the Chalamet and Depp couple.

Despite the frequent reports of the two's dating, The King stars are keeping their mouth closed regarding their relationship. It's all mystery till the two address the rumor. We have to wait whether the two are a real thing or it's just a publicity stunt for their upcoming film The King.

Previously, the Hot Summer Nights actor Timothee Chalamet was romantically linked to the Lourdes Leon aka Lola Ciccone. Leon is a daughter of the popular rockstar Madonna. Chalamet famously dated Lourdes and also made a frequent public appearance.

The two began dating in the year 2013 and the actor openly spoke concerning his high profile relationship to Lourdes. They were a cute couple but sadly after a few years of dating, they chose to walk on the different ways. 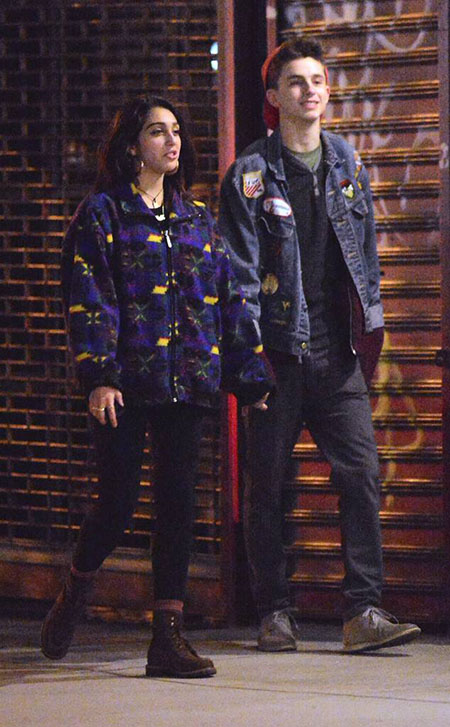 Other than that, he wasn't involved in any romantic affairs in the past as the Oscar-nominated actor Chalamet was focused on his acting career.